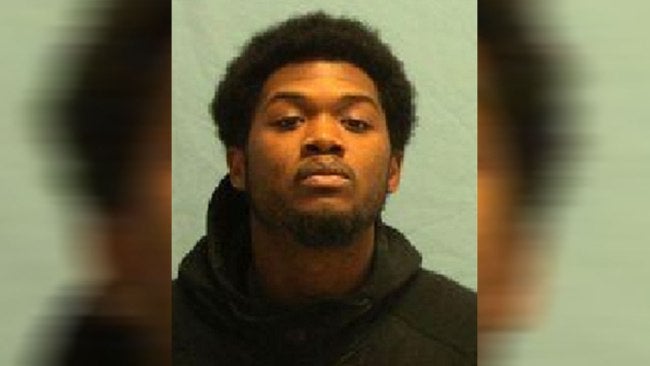 LITTLE ROCK, AR (KARK) – A 22-year-old father of two has been charged with first degree battery in the physical abuse of his baby boy, whose injuries doctors say are severe and life-threatening.

Thursday, Feb. 2, at around 5:40 a.m., officers were called to Children’s Hospital in regards to an assault report.

When officers arrived, they met with the hospital’s social worker, Samia Johnston, who told them that a baby boy had come into the Emergency Room with a brain bleed, seizures and bruises on his face.

Johnston told officers she spoke with the baby’s mother, Britney Jackson, 21, of Little Rock, at the hospital. Jackson told Johnston that she has two kids, a baby boy and a 1-year-old boy. The children’s father, Brandon Davis, 22, of North Little Rock, was supposed to be watching them while she was at work.

The police report states that Jackson, Davis and the two kids were staying in a hotel at the time of the incident.

Jackson explained that Davis lost his job last week, so he has been watching the kids while she works.

Jackson said she worked Wednesday, Feb. 1, from 3 p.m. to 11 p.m., and when she came home from work the baby was sleeping and started to wake up. Jackson said Davis told her that the baby slept almost the entire time she was at work, and Jackson said she told him that is not normal.

Jackson said she fed the baby a bottle and went to take a shower. When she got out of the shower, she said Davis left to go to the store, and the baby started whining again.

Officers took Davis and the 1-year-old boy to the 12th Street Substation. The 1-year-old was taken into custody by Victim Services and later released to his great-grandmother.

Jackson gave consent for authorities to search the hotel room. The police report states that a “napkin with green, leafy, veggie matter” was found during the search.

Davis has been charged with battery in the 1st degree, a felony.

Doctors say the baby boy’s injuries are life-threatening and it’s unclear whether he will survive. 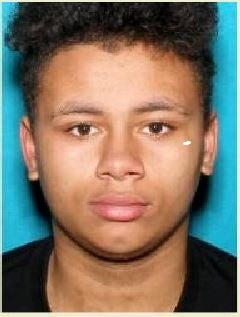