Baby’s death under investigation on city’s east side 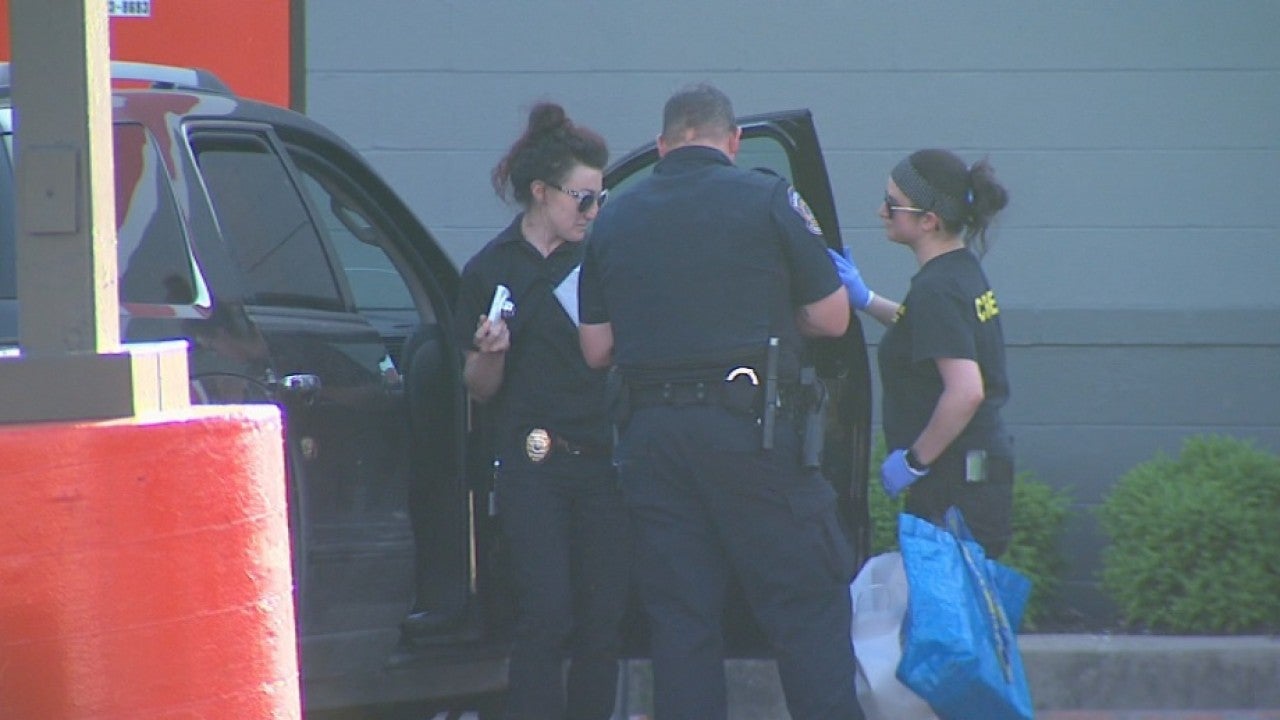 INDIANAPOLIS (WISH) — A baby died Saturday after being found unresponsive in the backseat of an SUV parked outside an east side AutoZone store, Indianapolis police said.

Officials had not released the baby’s name, gender, age or cause of death Saturday night.

Detectives questioned the baby’s mother but said they hadn’t determined if she left her child alone in the vehicle.

No charges were filed Saturday in connection with the ongoing death investigation.

Police were dispatched to the AutoZone parking lot, located at 3863 E Washington St, after a bystander called 911 around 4:45 p.m. to report an unresponsive child.

The baby was rushed to Riley Hospital for children and pronounced dead, according to Sgt. Jim Gillespie, a spokesperson for the Indianapolis Metropolitan Police Department.

AutoZone store managers declined to comment. Company representatives did not immediately respond to calls and emails from News 8.

Jeremy Eversole, a lifelong east side resident who was shopping at AutoZone when detectives arrived, said he had witnessed numerous police investigations in the area.

“But it’s the first time I’ve heard of someone with their baby in the car dying,” he said.

Another east side resident, Marlene Engle, drove past the scene with her family as detectives were searching the SUV and said she was “saddened” by news of the baby’s death.

Autopsy results will not be available before Monday, police said.