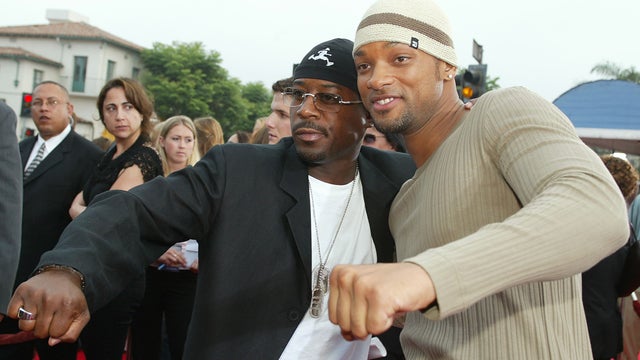 HOLLYWOOD, CA (WCMH) — Will Smith and Martin Lawrence are back to their “Bad Boys” ways with the third installment of the movie franchise scheduled to be released in 2020.

According to Entertainment Weekly, Smith and Lawrence will reprise their roles in “Bad Boys for Life” when it’s released January 17, 2020.

The original “Bad Boys” was released in April 1995, according to Deadline.com, and helped to launch Smith’s career as an international star.

The next movie in the franchise reportedly centers around Smith and Lawrence’s characters coming together after a fallout to face an Albanian mercenary set on revenge against the due.

The movie will come out nearly 17 years after “Bad Boys II.”