Bad diet is leading risk factor for death in U.S. 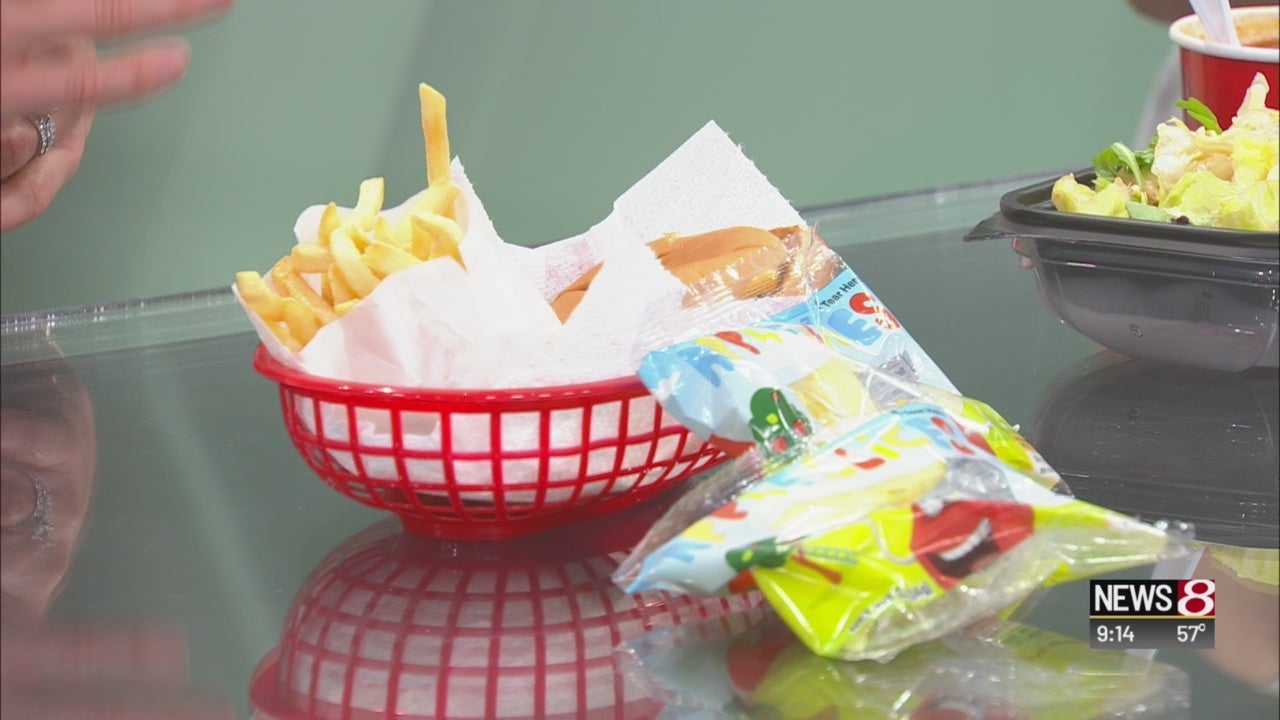 That’s the finding of a global study shedding some light on why that is and what we could do to improve eating habits worldwide.

Authors of the study published in The Lancet said this is about what we are putting into our bodies and how that affects what goes on inside our bodies. The choices people are currently making has poor diet as the leading risk factor for deaths not just in the United States,  but in the majority of countries around the world.

People in 195 countries were surveyed for the study. Researchers found people are not consuming enough healthy foods like fruits, vegetables, whole grains, nuts and seeds. They are instead consuming too much salt, added sugar and processed meat.

IU Health Clinical Dietitian Allison Sattison told News 8, those who fall into this category should focus on increasing your water intake as well as the fruits and vegetables in your diet.

“Try to eat as fresh as possible. So, the summer months are coming and farmers markets, take advantage of that what fruits and vegetables are in season. Those are probably the cheapest, so it doesn’t have to be organic, just more is better,” Sattison said.

That’s easy, right? Eat more fruits and vegetables and drink more water. Well, it may be easy for some with access to those foods, but the study’s authors and Sattison point out that in Indianapolis and around the world, food deserts are making that much tougher than it should be for some people.

Hunger and obesity are both forms of malnutrition. The study’s author says we should be filling half our plate with fruits and vegetables and another quarter with whole-grains. But if we all did that, we would run out. When it’s not available in some communities, people turn to processed, sugary foods that may give them the calories they need, but those calories put them on a path toward disease.

Sattison said that needs to be a focus following this research.

“As a community, where could we put more farmers markets? Or take a look at really in depth at where these food deserts are and try to target those areas for sure to try to help this problem of this hunger, obesity paradox,” Sattison said.

Out of the 195 countries surveyed, the United States ranked 43rd. Israel, France, Spain and Japan were some of those with the lowest rates of diet-related disease. Those countries follow diets close to the Mediterranean diets which have a higher intake of fruits, veggies, nuts and healthy oils.