“Are you in this class? Why don’t you head out? I’m going to talk to you real quick,” an officer says at the beginning of the minute-long video, walking into the classroom and pointing to a student in the back of the room.

Sultan Benson, a Ball State senior from Chicago, identified himself as the student in the viral video clip.

“We have assigned seats,” Benson told News 8. “Someone was in my seat but instead of making a big deal about it, I just decided to move to the back of the classroom where the professor said the ‘open seats’ were. He even pulled me a chair up.”

Approximately 30 minutes into the class, another student left, leaving an open seat in the front of the classroom.

“The professor asked me to move to that seat,” Benson said. “Mind you, I have my book bag and everything already [unpacked at my seat]. My laptop’s plugged in [and] it’s charging. There was no outlet near the other seat.”

The business major “calmly” declined to move and explained his reasoning, he said.

Students said Borna responded by threatening to call for backup: “You can move or I can call the police.”

Benson and his classmates initially thought the marketing professor, who joined university faculty in 1983, was bluffing.

In the video, a campus officer can be heard giving Benson another ultimatum.

“Well, I don’t want to move in the middle of class,” Benson replies. “He just stopped the class to try to move me. I’ve been back here on this PowerPoint [on my laptop].”

Officers ask if Benson was disrupting the class; a chorus of voices respond, “No!”

“I really gotta say thank you to my class because they had my back and they defended me,” Benson told News 8.

The student who recorded the video on his phone described the professor’s behavior as “unprofessional.”

“It wasn’t right,” the Ball State junior, who requested not to be identified in this report, told News 8. “So I felt like it needed to be seen.”

Three other students seated in the back of the classroom were not asked to move.

Benson, who is African American, believes he was “targeted” and treated differently because of his race, he said.

He had known only known Borna for several weeks — since enrolling in his marketing class at the beginning of the spring semester — but said the professor made several “off-the-wall” comments he perceived as racially insensitive.

“Anytime [sic] something like this occurs on our campus, the University works to understand what happened and how we can improve based on what we learn.  This includes talking with those who were involved and putting into place those measures that will prevent future situations.  In this particular situation, in addition to talking with those involved and putting educational and preventative measures in place, the faculty member also sent his own apology to the students in the class.  As an institution, we will use this situation to learn and to improve.”

University representatives did not provide a copy of Borna’s apology to News 8.

Borna was not available Wednesday to speak with News 8, university representatives said. 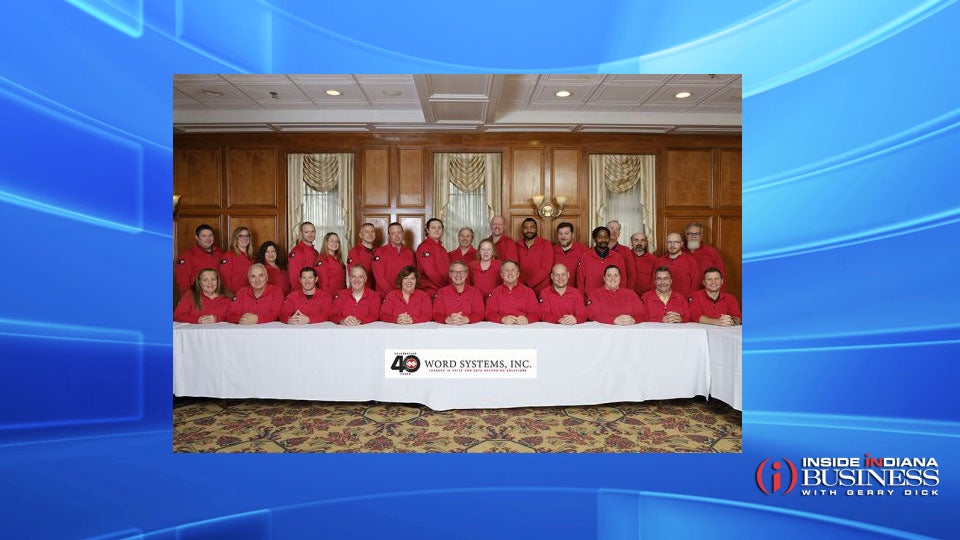 by: Merritt McLaughlin, Inside INdiana Business / 19 mins ago

Word Systems was founded more than four decades ago by Rich Barretto and his wife Sandy. It is currently owned and managed by Barretto and provides audio, video, and data capture solutions to customers.

The company will retain the management team and all employees.

“Our group is extremely excited to partner with the Barretto family and all of the employees of Word Systems and iRecord to continue to grow the company’s product lines and revenue,” said Gary Hentschel, partner at The September Group. “The team has built a great company with an outstanding reputation, and we look to build on this foundation with investment capital and a focus on growth.”

Hentschel will join Word Systems as chief executive officer while Jim Halsmer will stay on as president of the merged company. 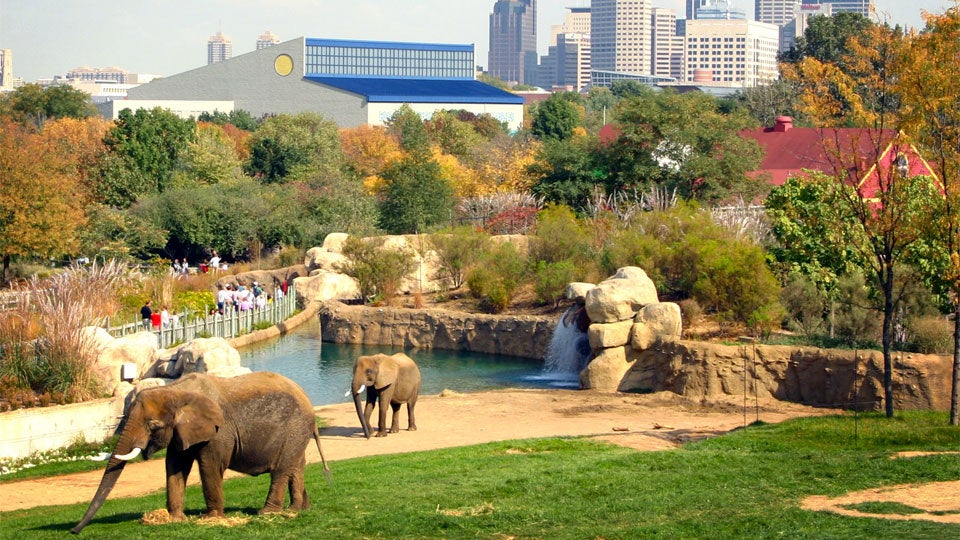 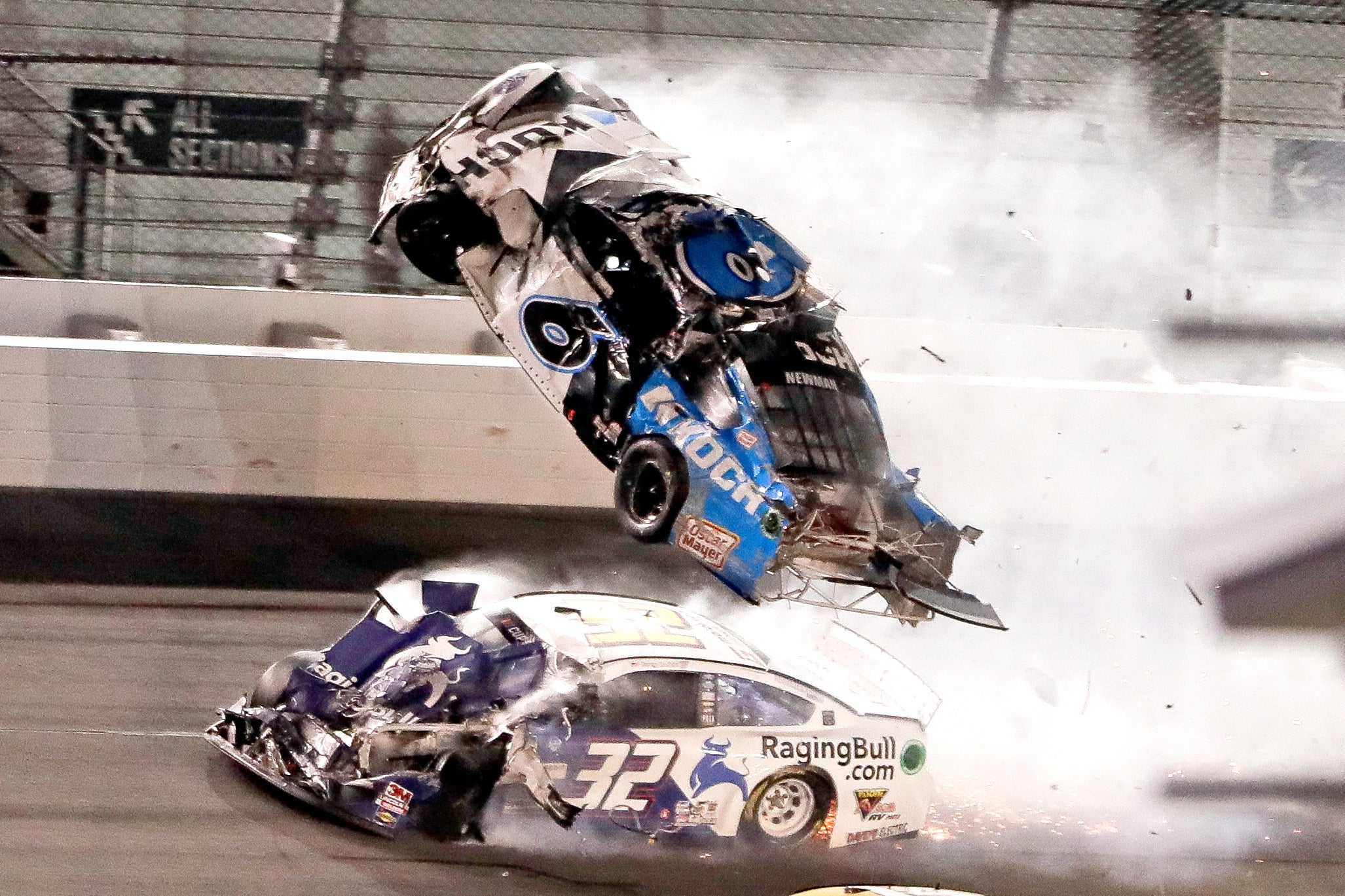 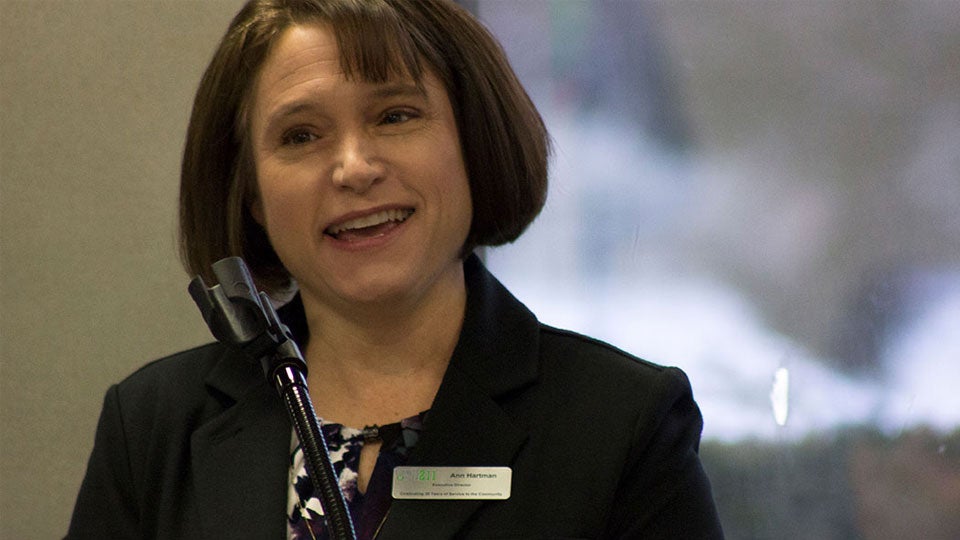 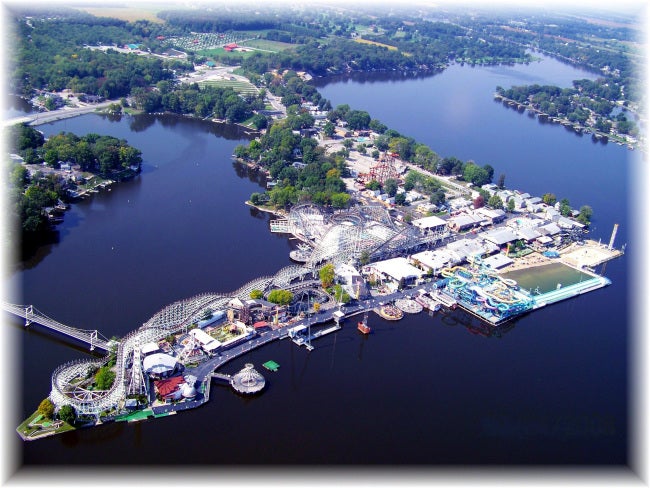 Indiana Beach to close after 94 years