The Star Press reports the university’s board of trustees approved plans Friday for the Early Yestingsmeier Golf Center and a 19,000-square-foot addition to Worthen Arena.

The indoor golf facility will feature two hitting bays for four players, a hitting simulator bay, a putting and chipping area, locker and restroom facilities for the women’s and men’s golf teams, a meeting room, team lounge and club repair room. It’s scheduled to be completed between Thanksgiving and the end of the year.

The $6.4 million addition to the arena will include two full-size basketball courts, meeting rooms and study rooms for men’s and women’s volleyball and basketball players. 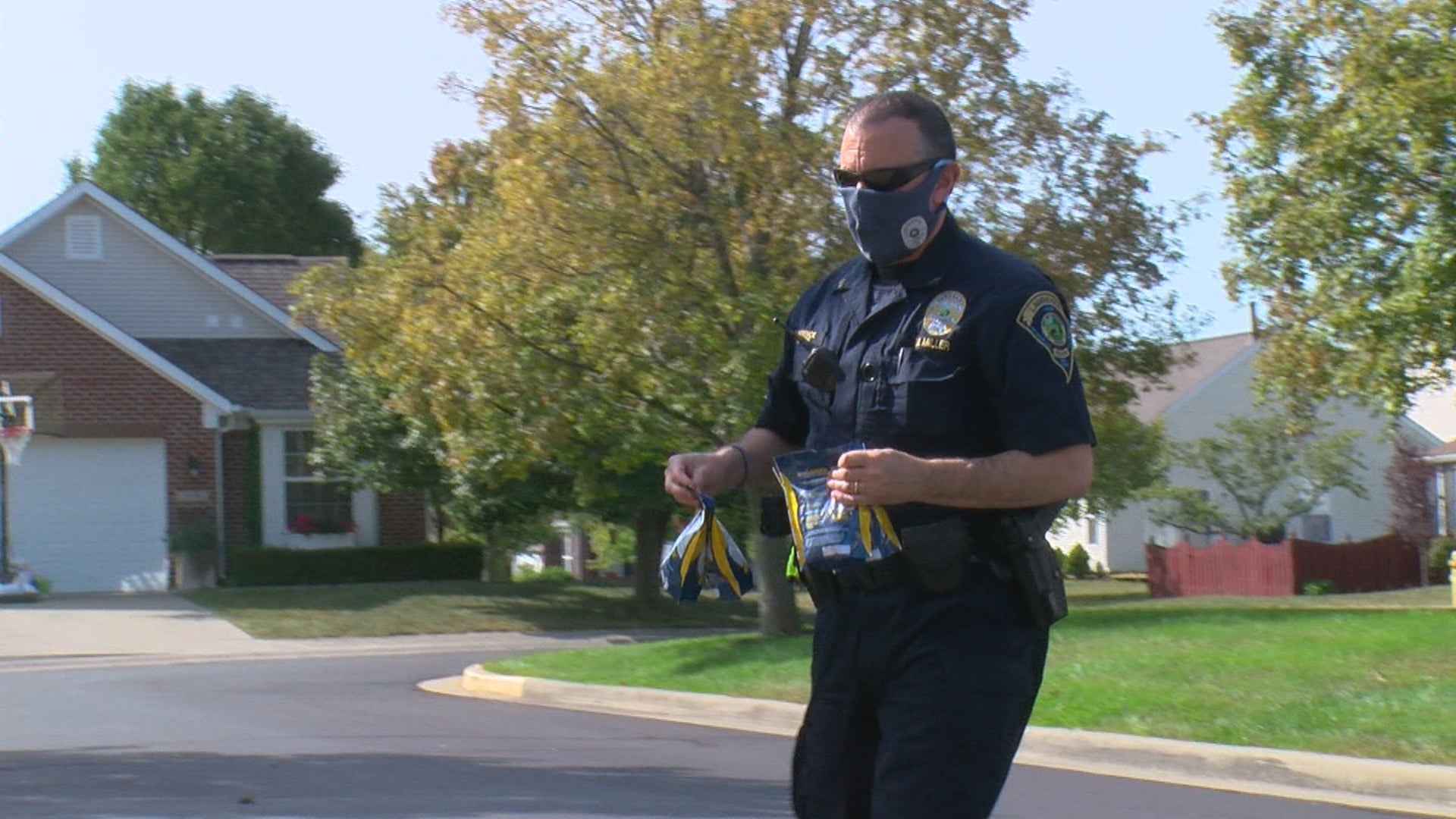