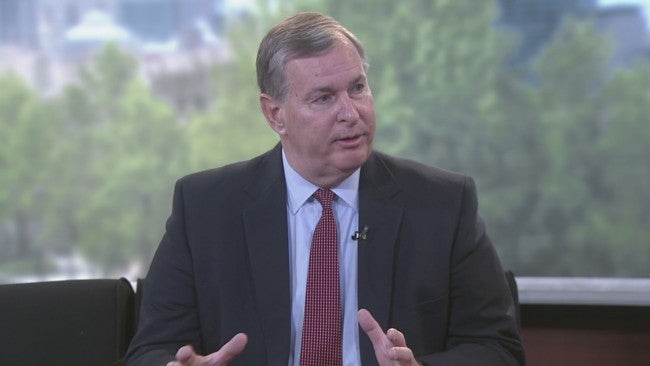 INDIANAPOLIS (WISH) – Earlier this week, the Marion County Auditor sent a letter saying Mayor Greg Ballard’s administration may have illegally moved close to $300,000 from a city fund to pay for the city’s new fleet of electric cars.

The auditor said the administration did so without getting the needed approval from the City-County Council.

Mayor Ballard was on Daybreak Thursday morning with his response to the accusations.

Click play in the video box for his interview.