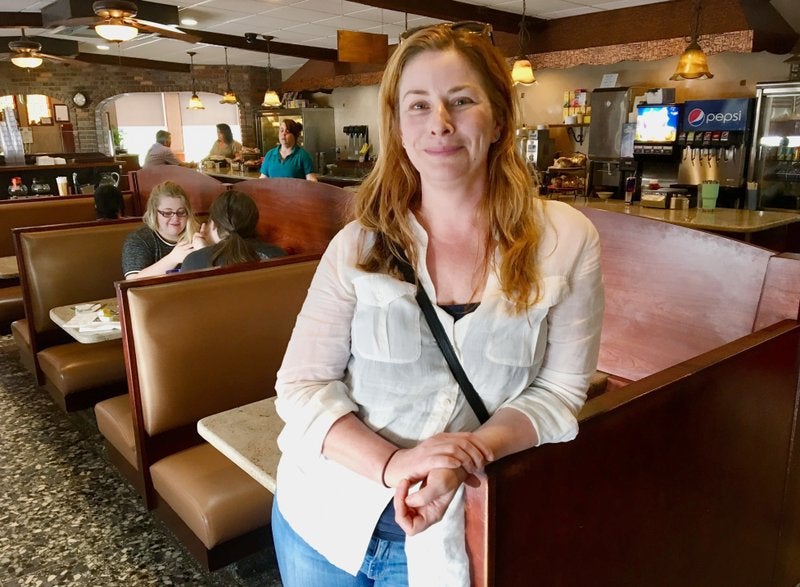 KINGSTON, N.Y. (AP) — It looks like curtains for “Law and Order” actress Diane Neal in her bid for a new role as congresswoman from a sprawling upstate New York district.

The state Board of Elections has invalidated Neal’s nominating petition to get on the November ballot as an independent candidate in the 19th Congressional District. The board rejected 1,852 of the 4,181 signatures on Neal’s petition, leaving her 1,171 short of the needed 3,500.

Neal said Friday that the board is doing the bidding of the Democratic Congressional Campaign Committee. She says she’s confident she’ll succeed in her appeal to the state Supreme Court.