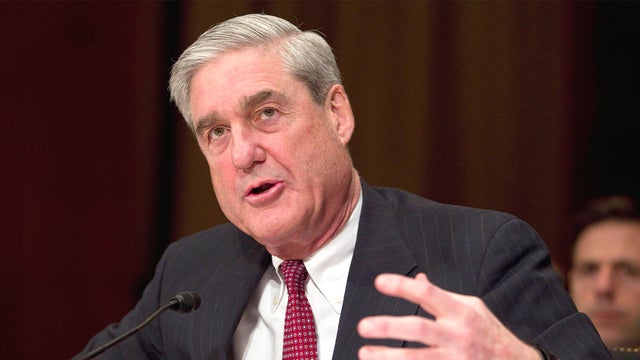 The redacted version of the special counsel’s report on Russian election interference and President Donald Trump’s campaign will be available on Nook devices and in the free Nook app sometime after its release Thursday. The Associated Press reported that the Justice Department plans to release a redacted report on the special counsel’s Russia investigation one or two hours after a Thursday morning news conference by Attorney General William Barr.

Customers with a Nook tablet can preorder the report through the device.

Those who don’t have a Nook tablet can get the free download through the Nook Reading app, which is available on both iOS and Android devices.

The company’s chief merchandising officer said a lot of customers have expressed interest in reading the report.

A print version will be available for sale at Barnes & Noble stores the week of April 29.