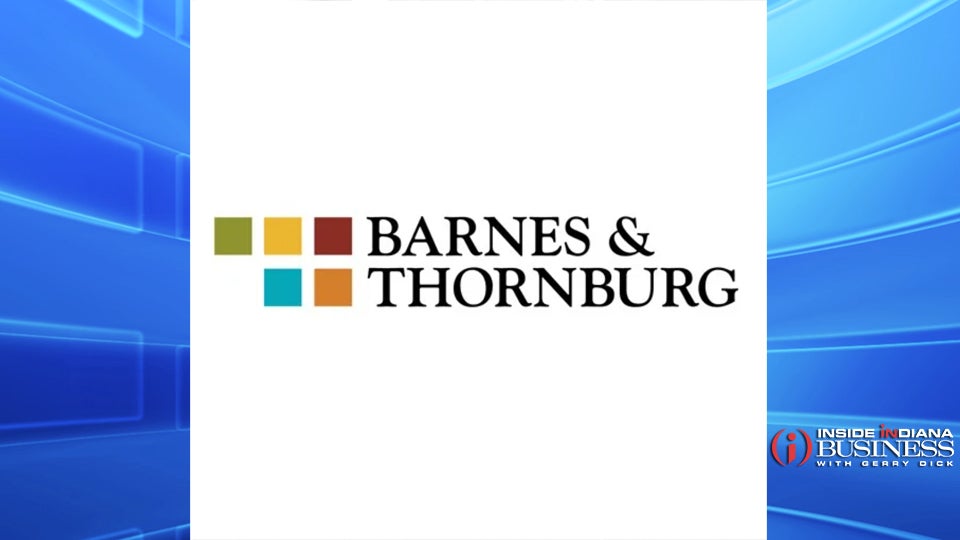 INDIANAPOLIS, Ind. (Inside INdiana Business) – Indianapolis-based Barnes & Thornburg LLP has expanded into New York with the opening of a Manhattan office. The law firm says it has hired six lateral partners and five other attorneys from some of the city’s top law firms.

Barnes & Thornburg says the addition of the 11 lawyers bolsters its private investment funds and commercial and white collar litigation practices.

“The exceptional team we’re building in New York will be able to leverage the firm’s deep bench of sophisticated, talented attorneys around the country to provide unrivaled value to our clients in this highly competitive space,” said Robert Boller, partner and head of Barnes & Thornburg’s New York office.

The firm says its New York team builds upon its national reputation and provides resources in its key practice areas, including equity and debt investment and financing transactions as well as regulatory and governmental investigations.

The office officially opened in February, and the team has been working remotely since March. The firm says the New York office will remain on remote work status for the foreseeable future.

“Opening an office in the world’s financial center enhances our position in a variety of practice areas and is a key feature of the firm’s strategic growth plan and another important step in the firm’s national growth in recent years,” said Robert Grand, Barnes & Thornburg managing partner.

Barnes & Thornburg says the opening of its New York office brings total number across the country to 19.