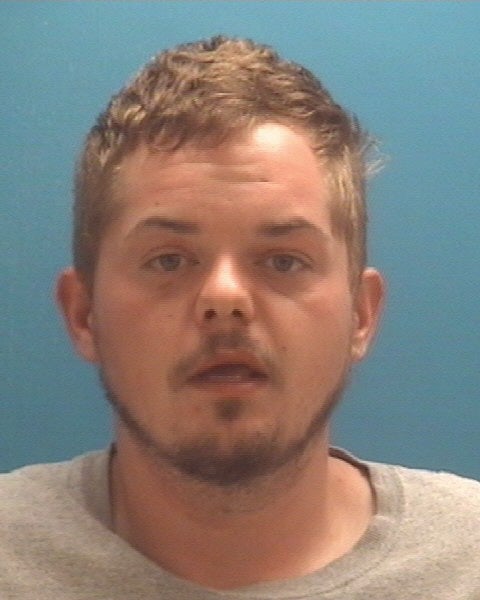 BARTHOLOMEW COUNTY, Ind. (WISH) — A Bartholomew County Jail inmate has been charged after authorities say he injured a corrections officer.

Dustin Leatherbury, 28, faces felony charges of battery on a public servant resulting in bodily injury and battery by bodily waste.

According to the Bartholomew County Sheriff’s Office, Leatherbury had a dispute with another inmate that involved Officer James Oldham.

Officer Oldham was treated by medical staff and has returned to work.

Leatherbury has been in the Bartholomew County Jail since November of 2016, after being arrested on a failure to appear warrant for auto theft.