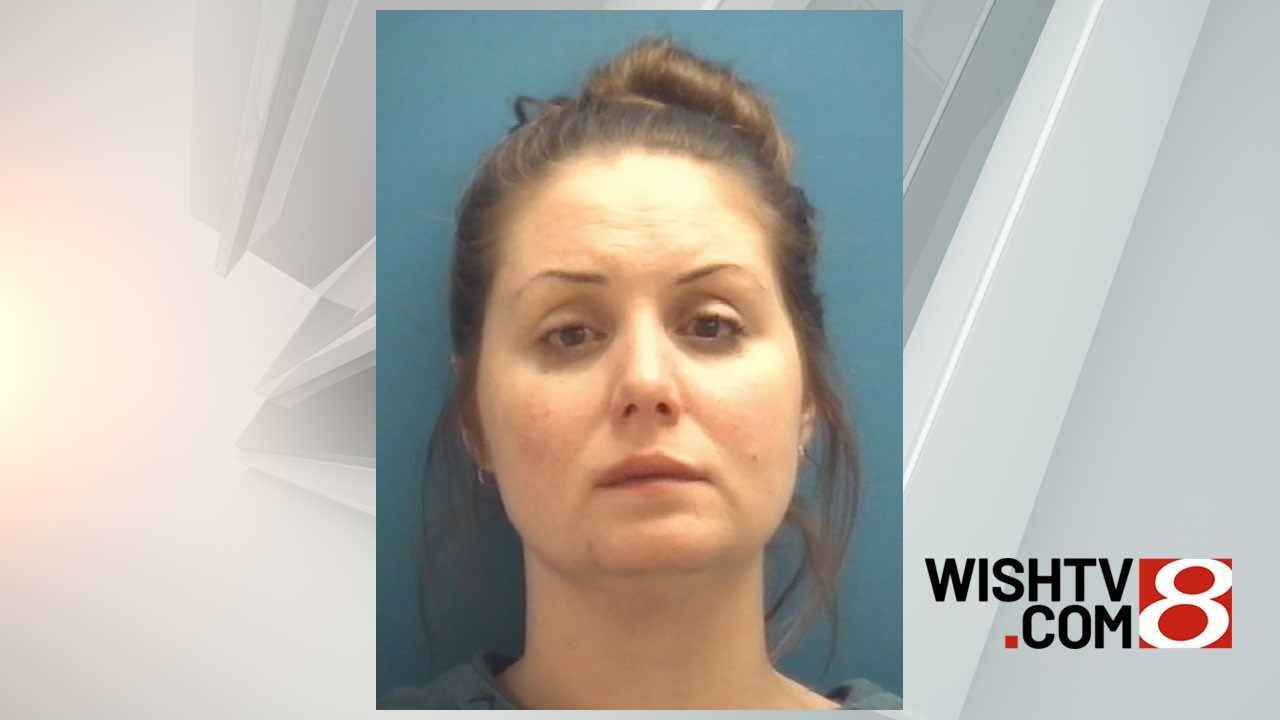 COLUMBUS, Ind. (WISH) — An employee of Bartholomew Consolidated School Corporation was arrested Wednesday night for public intoxication and child neglect, according to a spokesperson for the corporation.

The employee, who has been identified as 35-year-old Tiffany Cooksey, works in the i-Care department at Mt. Healthy Elementary School and was arrested on school property.

A complainant witnessed Cooksey be “verbally aggressive” toward her child who attends the school and notified police.

According to the Bartholomew County Sheriff’s Office, officers were called to the school just before 6 p.m. after a parent observed Cooksey displaying signs of intoxication.

When officers arrived they found Cooksey and she became “verbally aggressive towards deputies.” Two children were also found in Cooksey’s van that was located in the school parking lot.

It is unclear how long the children, ages 7 and 10, were inside the van when they were found. A family member picked up the children and Child Protective Services are being made aware of the incident, authorities said.

Cooksey was arrested and booked into the Bartholomew County Jail on preliminary charges of public intoxication and child neglect. She is being held on $11,000 bond.

According to the school, all children were OK and another employee was working at the time of the incident.