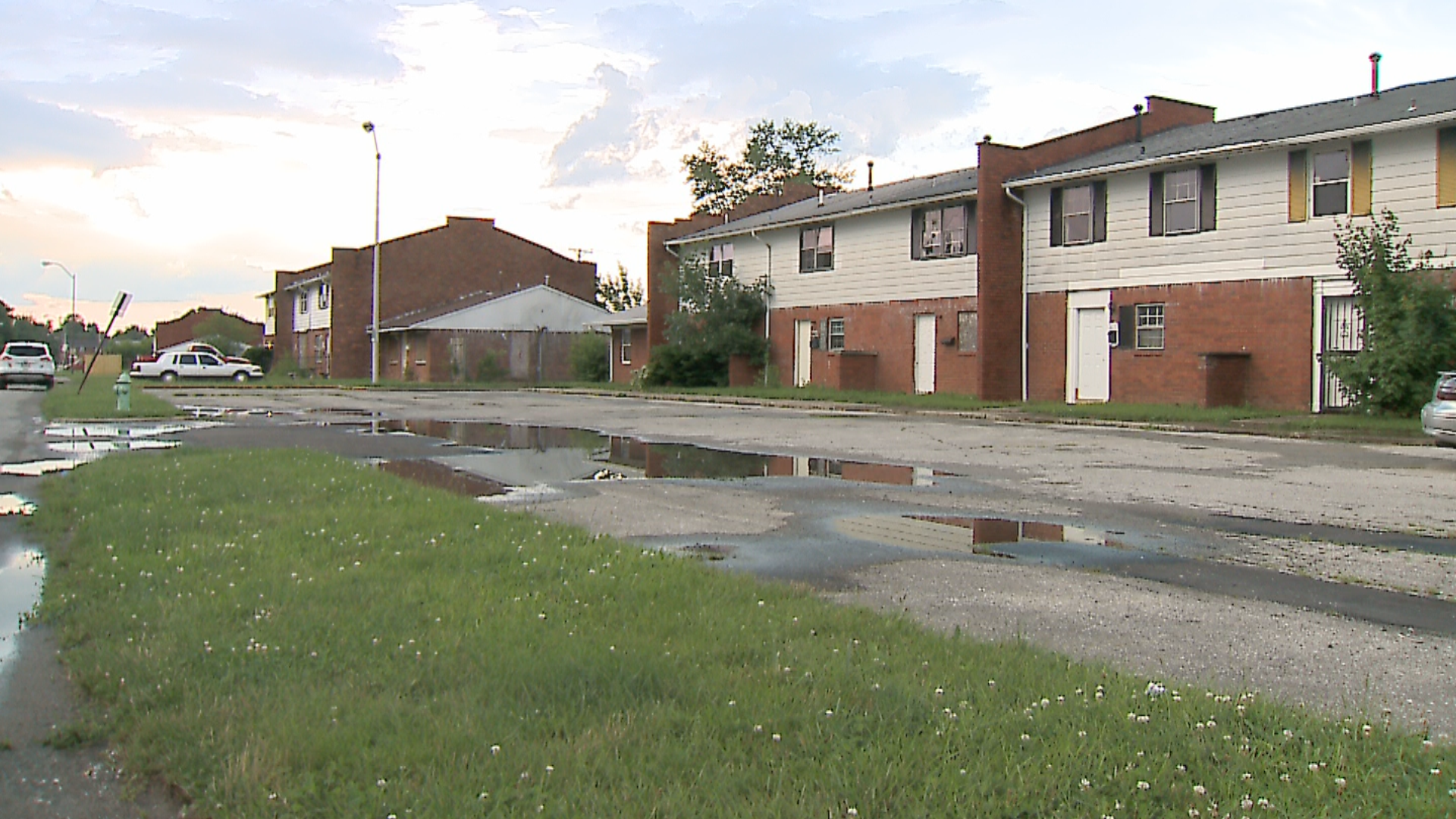 INDIANAPOLIS (WISH) — A real estate organization wants a Marion County judge to appoint someone to manage about 70 vacant properties owned by the city of Indianapolis.

It comes days after a third body was found at the former Towne and Terrace Condominiums this year. Around the corner from kids playing sit dilapidated buildings. Inside some of these vacant homes, all owned by the city of Indianapolis, police have discovered those bodies.

People who live in the Towne and Terrace complex near East 42nd Street and Post Road said the renters and homeowners aren’t the problem; it’s the squatters in these vacant properties.

An Indianapolis official said the city wants to demolish the 70 properties. Indianapolis even got a federal grant in 2014 to do it.

In the past, the city had demolished four buildings, but officials said this court fight with Towne and Terrace Corp. is now holding things up.

The city argues Towne and Terrace has contributed to the blight, causing plummeting property values and eating up government money.

But, Towne and Terrace said, the city owes money for maintenance fees and that they’re not maintaining their property. Court documents show they asked the court to appoint a property manager to keep the area safe.

So, as the battle in the courtroom continues in its fifth year, the properties sit vacant. Nothing can change, leaving people living in Towne and Terrace hoping a resolution is around the corner.