Be prepared for lines and rain going into Indy 500 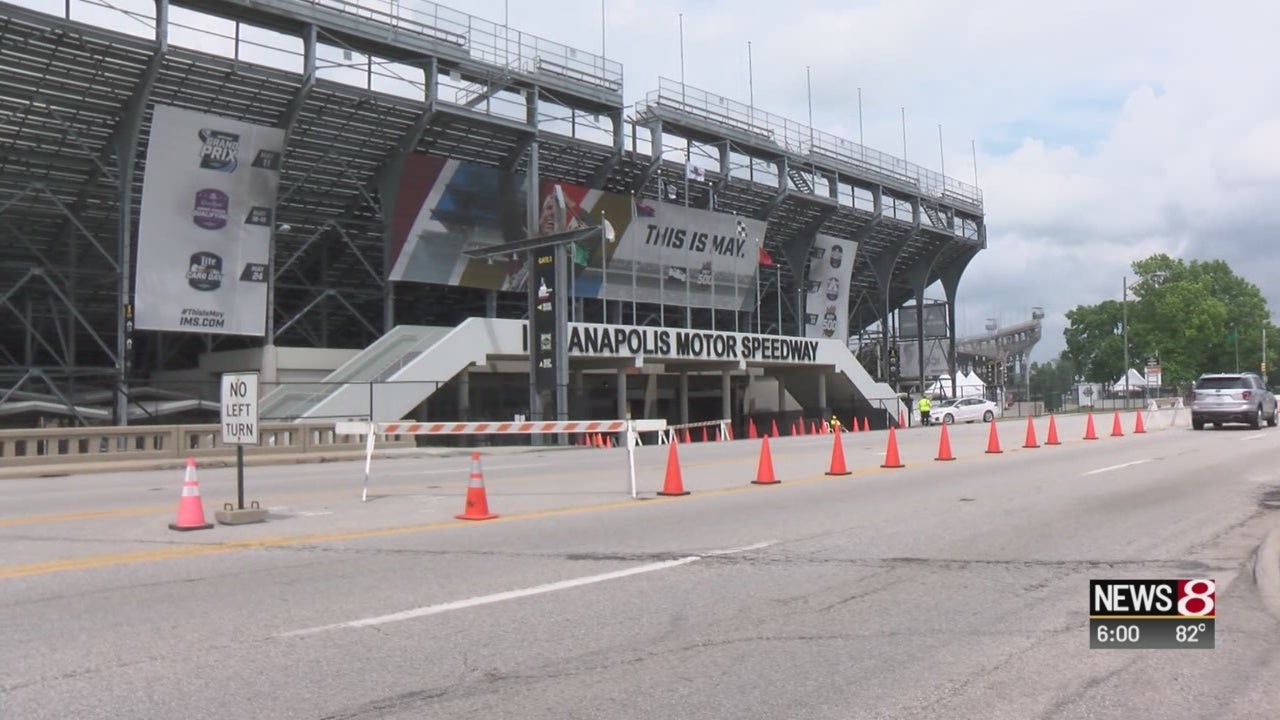 And what happens if it rains?

Hundreds of thousands of people are going to be filling the speedway’s seats Sunday. If you’re one of those people, you may just be concerned about yourself at this point, but Indianapolis Motor Speedway officials want you to be aware of everyone else when you hit the track this weekend.

Picture this: It’s race day, you start your engine, your GPS says you’ll be at the speedway with time to spare.

“We can leave 45 minutes before they throw the green flag but we like to come early,” said Earl Garcia, an Indy 500 fan.

But then you see it, a line of traffic backed up and, beyond that, baggage checks at the gates. You’ve just entered a completely different race against the clock.

“Last year was someplace between 12:15 and 12:20 (p.m.). We’re going to be about 25-30 minutes later on this start time,” IMS President J. Douglas Boles said. “That should not make you feel like you can leave the house 30 minutes later to get to the speedway.”

While you can predict the traffic, something you can’t always count on is the weather.

As of Thursday, IMS officials have not discussed cancellation. As far as delays, they will not call any ahead of time until they know for sure.

“It’s really hard to predict,” Boles said. “Now, you get weather like you had (for) the Brickyard (400) last year, when you knew for a certainty it was 100 percent chance of rain; it’s a different story. But right now, we don’t see that or predict that.”

Umbrellas are allowed, so bring those because if there is a strong enough storm, you could be waiting around for a while.

“I think the latest you could go would be 6 (p.m.) for a green flag start, but we haven’t really had that conversation yet and, frankly, that might be a little too late,” Boles said. “That’s something that we’ll sit down with IndyCar here over the next 24 hours and at least have that in the back of our mind. Our intent would be — if there’s a window to get it done — our intent would be to get the race in on Sunday, so we would want to go as late as we could.”

IMS said they’re working with the National Weather Service and have multiple weather apps on standby. But, they can’t track every person if they need to get everyone out because of lightning, so they say come in with a safety plan in case they do need to clear the speedway.