SOUTH BEND, Ind. (AP) – Beacon Health System says that patient information was put at risk when the South Bend company was the subject of a security breach that gave unauthorized individuals access to employee email.

Beacon says in news release that it discovered the breach on March 25 and that there is no evidence sensitive information was viewed or removed from the emails. But the company determined that some of the emails were accessed as early as November 2013 and contained information such as names, Social Security numbers, birth dates and driver’s license numbers.

The Elkhart Truth reports that Beacon will notify those who were affected by the breach and offer them a free year of identity and credit monitoring and restoration services. 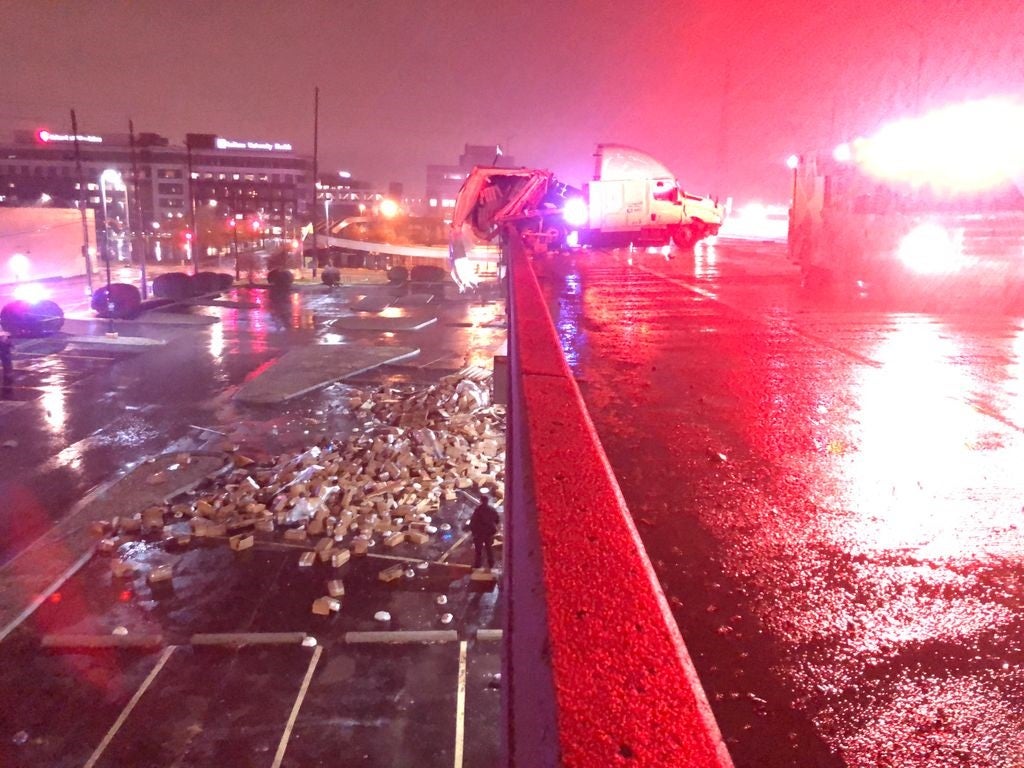