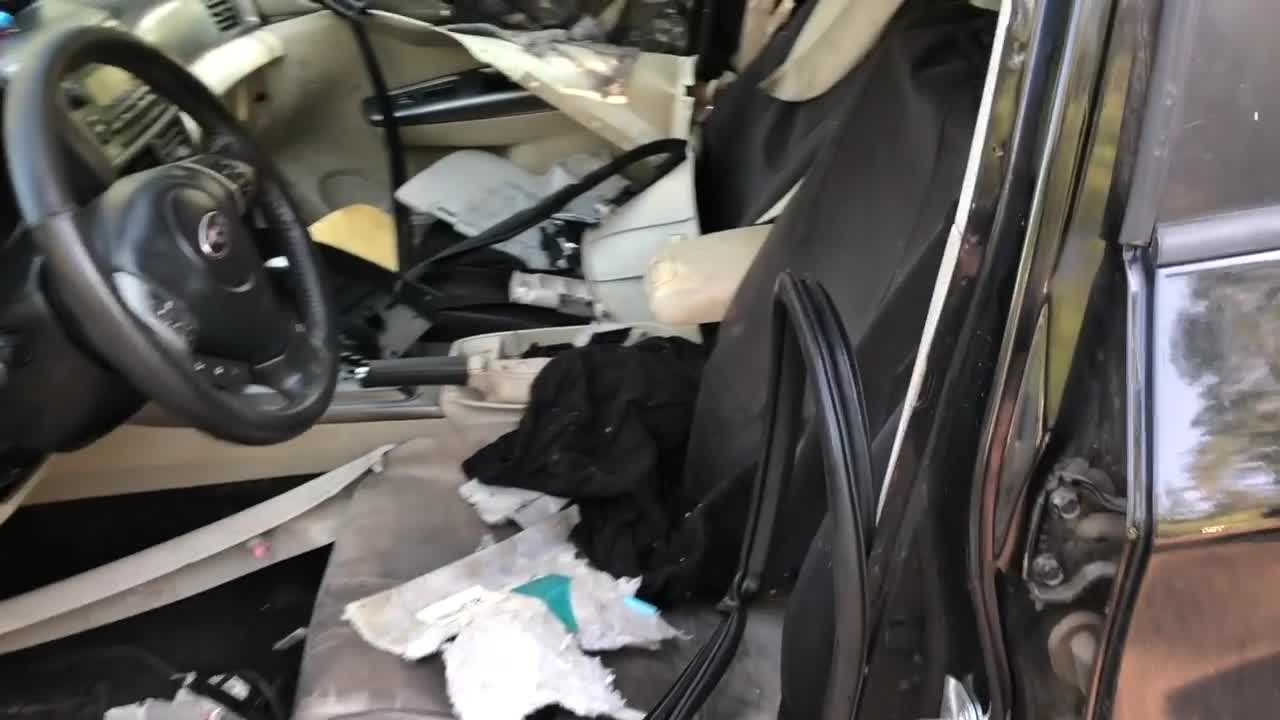 CONIFER, Colo. (KXRM) — Jefferson County sheriff’s deputies found a creative way to free a hungry bear that broke into an unlocked Subaru and made a huge mess Monday.

The bear broke into the car and enjoyed some snacks before falling asleep. He left a half-eaten banana in a cupholder–in addition to trashing the front and back seats.

A deputy tied a rope to the driver’s side door and opened it so the bear could escape. No bears or humans were injured.

“So please make sure you goldilock your car to keep both thieves and bears from entering,” the sheriff’s office said. “We’re pawsitively sure that if you do, it will greatly reduce your chances of losing important items and having your car trashed.”