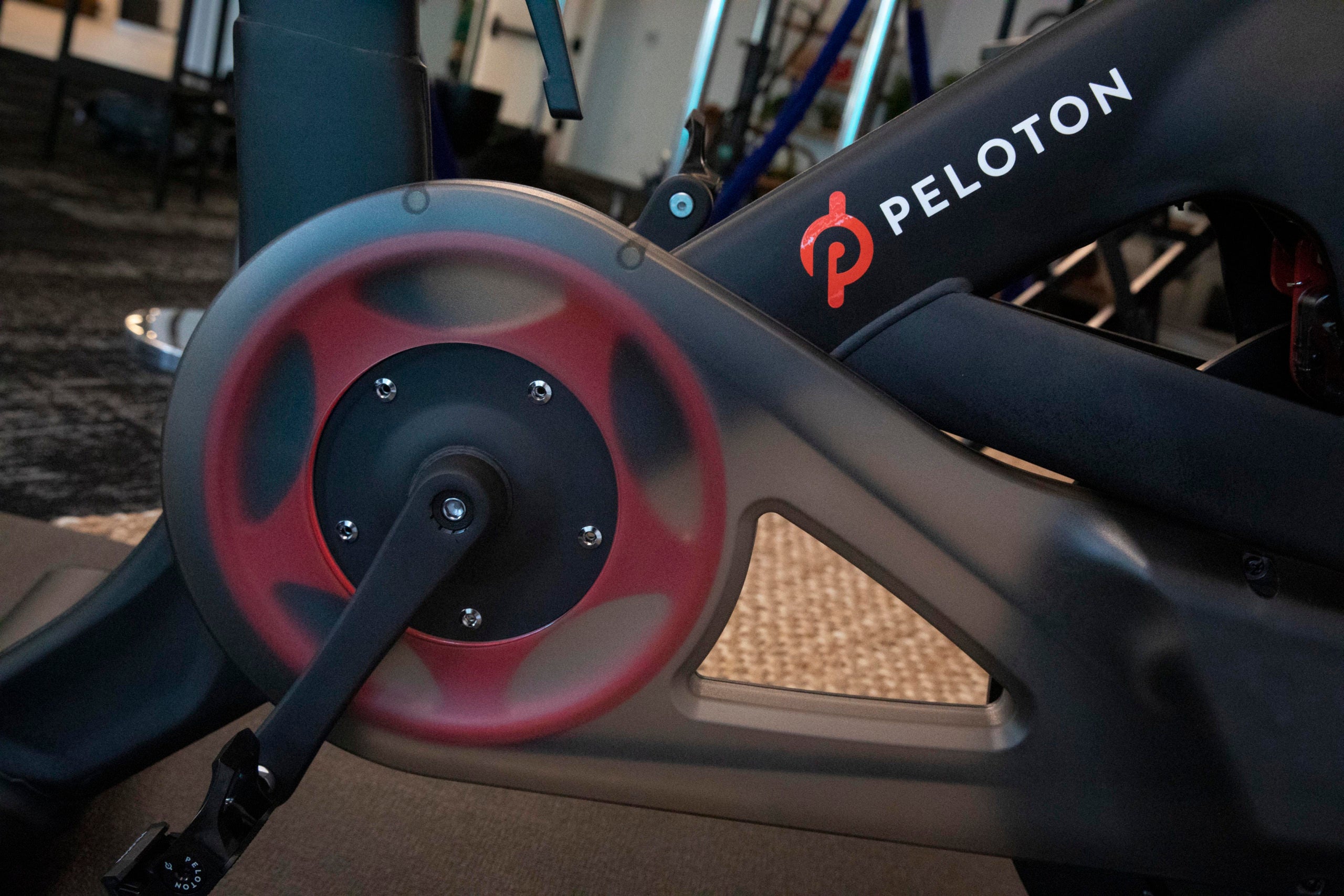 NEW YORK (AP) — Shares of exercise bike company Peloton were under pressure Tuesday from a scathing research report that comes on the heels of blowback from its widely mocked ad.

He put a price target of $5 on the stock Tuesday. That would be an 86% drop from where it stood at the close of trading Monday. Peloton went public in September at $29 a share.

The shares took a hit last week after Peloton aired an ad in which a husband gifts one of its internet-connected stationary bikes to his wife for the holidays. Critics called the ad sexist and tone deaf.

Peloton did not immediate respond to a request for comment on the Citron Research report.

In his report, Left says Peloton has similarities to GoPro, a company that came in hot with a must-have product but fizzled once competition ramped up.

Among other issues, Peloton hasn’t been able to bring successful new products to market, Left says.

“The only product other than the bike that Peloton has launched, the treadmill, has not lived up to anyone’s expectations and the company has missed the mass movement to mirrored interactive home gyms and digital weight,” he said.