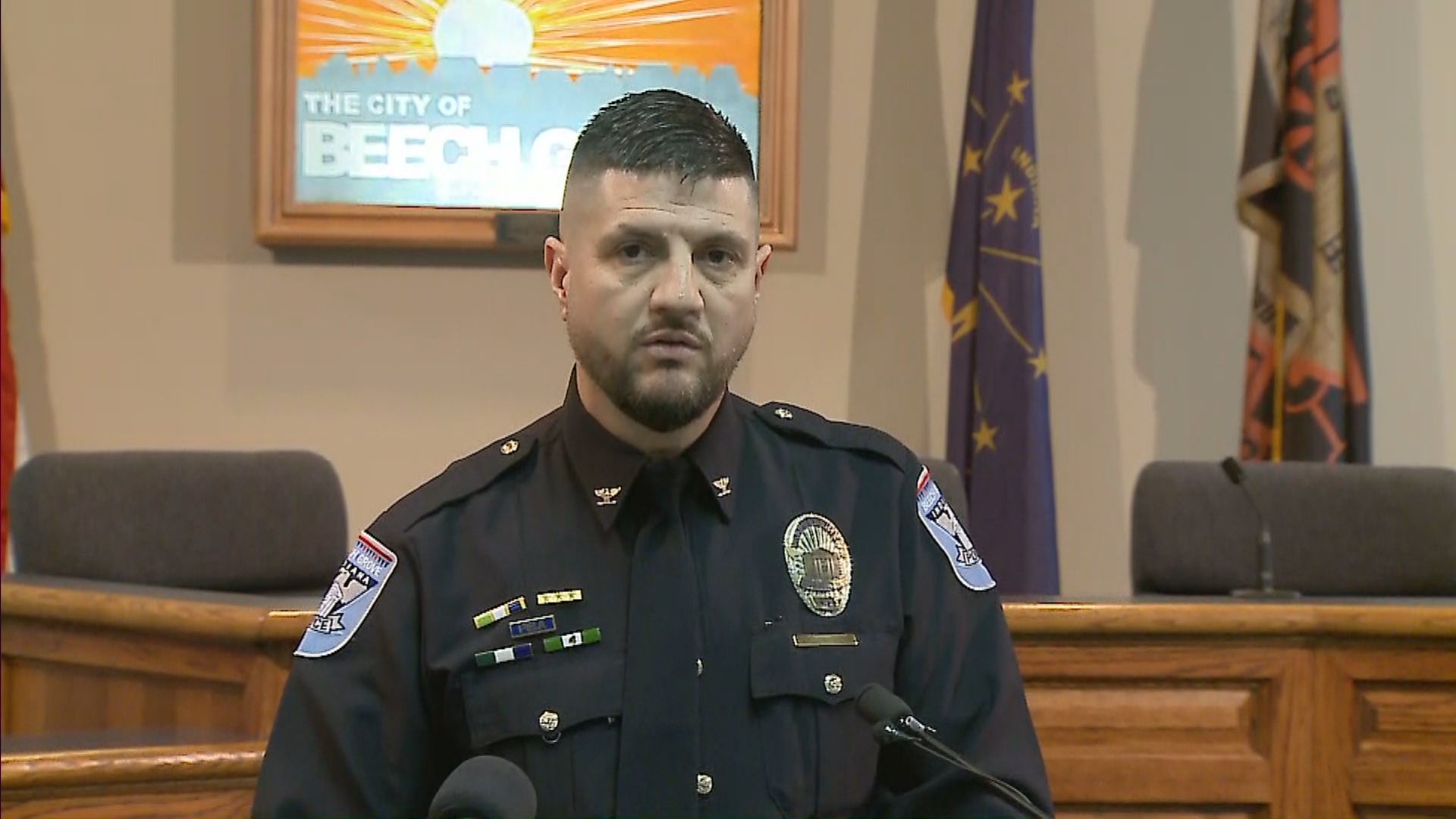 Michael Maurice will become police chief. He has been with the department since 2002 and served as a shift lieutenant and as a member of the special response team. He has been serving as deputy chief.

Maurice said at a news conference Monday at city hall, “We’re a very professional department, plan to keep it that way. We’re also a highly educated department, highly motivated department, and I look forward to working with those officers that interviewed because I know they have great ideas and we will move this department forward.”

Mayor Dennis Buckley also named Bob Mercuri as deputy chief. Mercuri has been with the department since 1991.

Maurice and Mercuri will be sworn in to their new positions on Wednesday.