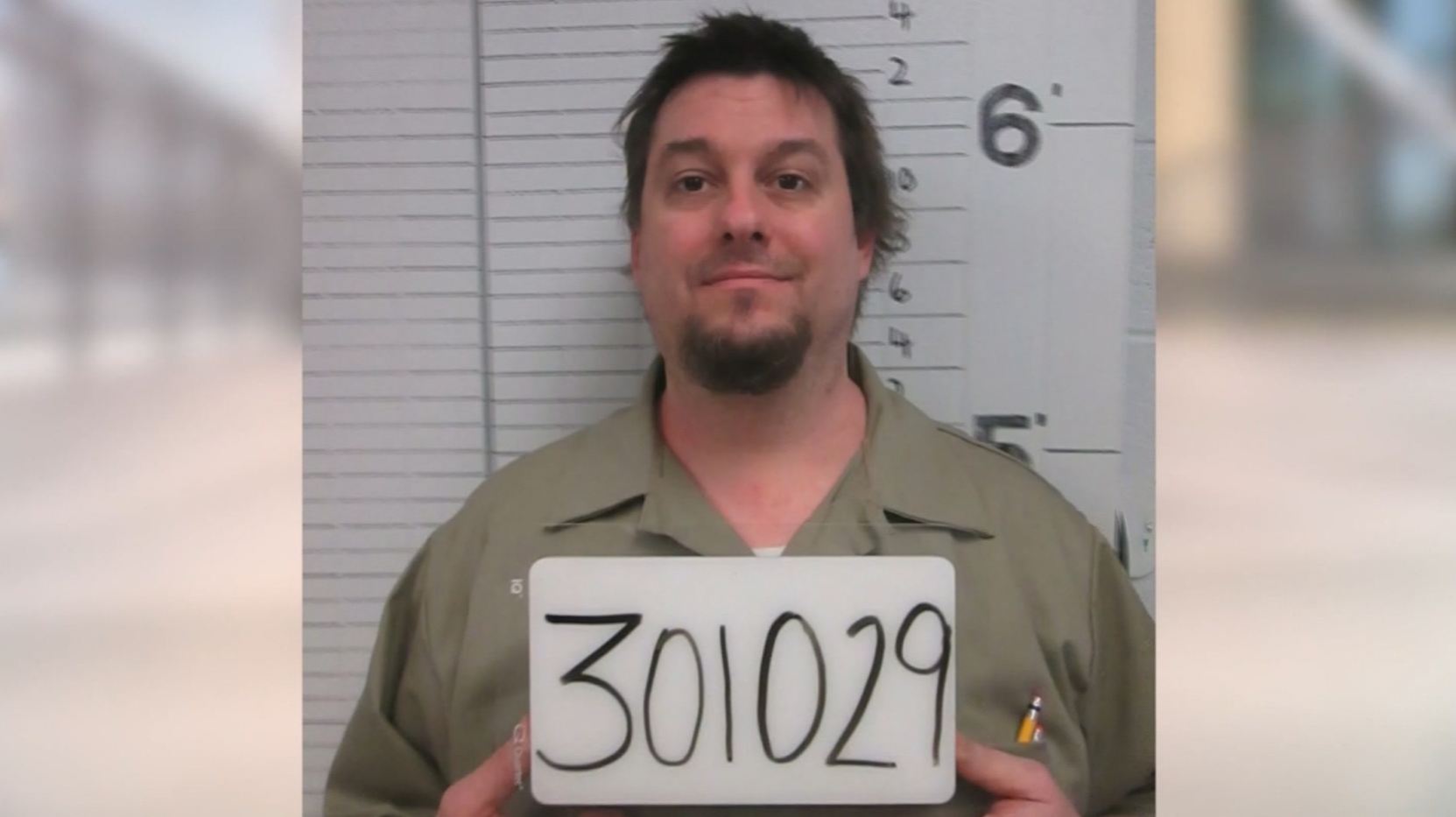 WCPO reports that then-Governor Matt Bevin pardoned Micah Schoettle after just less than 18 months of a 23-year sentence. In total, Bevin pardoned more than 400 people in his final week.

Schoettle will not have to register as a sex offender.

The victim was a nine-year-old girl.

Her mother is furious and says it is like a slap in the face.

“It feels like we’re going through it all over again. We just got to the point where we felt safe leaving the house,” she said.

WCPO did not report her name in order to protect her identity and her family.

Kenton County’s prosecutor is also upset at the decision.

“It shocks the conscience. It’s offensive, it’s mind-boggling how any governor could be this irresponsible,” said Commonwealth’s Attorney Rob Sanders. “It’s an abomination of the criminal justice system.”

Sanders said the governor’s office never contacted the prosecutor’s office, law enforcement or the victims about the case.

“Prosecutors all across Kentucky today are disgusted with Matt Bevin, offended by Matt Bevin — and rightfully so — and there are victims that have been victimized again,” Sanders said.