Ben Carson rally will be the first in Indiana 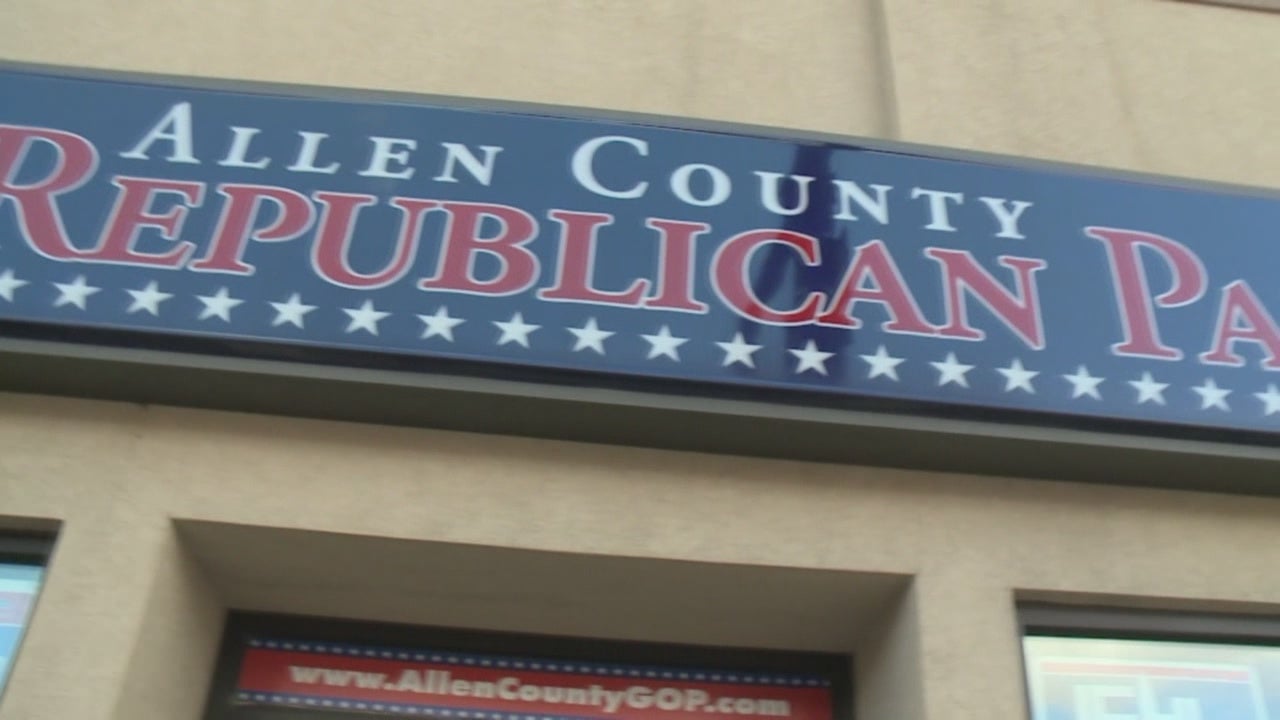 INDIANAPOLIS (WISH) – The race for President has finally made its way to Indiana as the first campaign rally of the 2016 cycle will take place in Fort Wayne, Thursday.

More than 2,000 people are expected to attend a Ben Carson rally at the War Memorial Coliseum.

“Northeast Indiana is one of the most Republican Congressional districts in the entire United States,” said Allen County GOP Chairman Steve Shine, “and so it behooves national candidates, presidential candidates, to use Allen County as the crossroad for their campaign.”

Carson is also organizing an Indiana campaign. Carrie Petty is the director.

“We’re starting to build all of our grassroots contingency in the counties that matter,” she said. “Our county officers are all aware that we’re here now on the ground and we’ve hit the ground running.”

The visit comes as Donald Trump is dominating the GOP debate and Carson is falling in the polls but look for Carson to stick to his conservative message that includes warnings of how the national debt is taking away a part of the American dream.

It’s an early stop aimed at winning support for Indiana’s May primary.

For context, in 2008, when both Barack Obama and Hillary Clinton did extensive campaigning in Indiana, the first public rally held by either one of them took place in March.