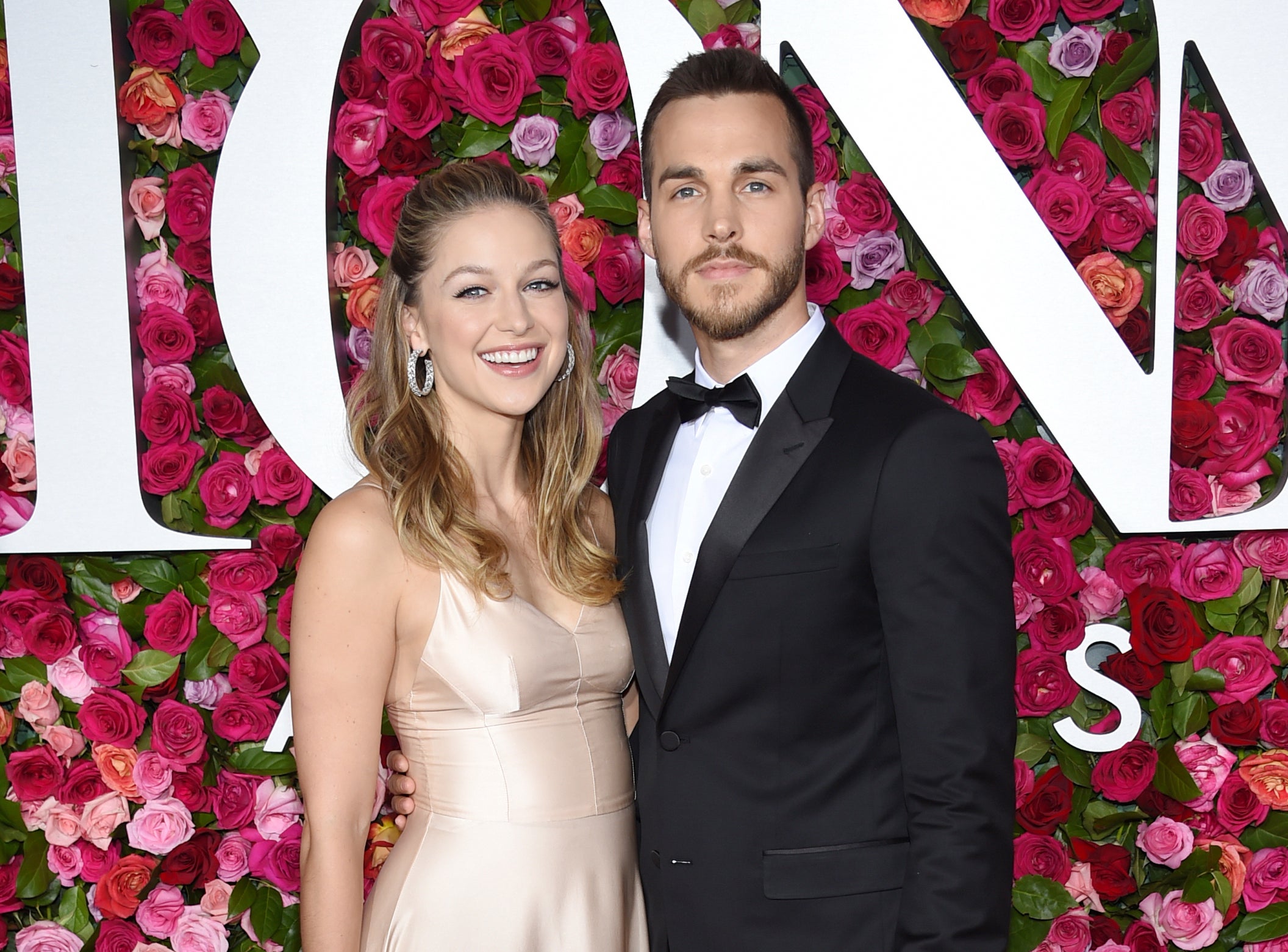 The concert is set for 9 p.m. EDT Saturday at UCLA’s Royce Hall. It will be broadcast via Facebook Live and at ConcertsforAmerica.com. Proceeds will benefit the National Immigration Law Center.

It’s the latest in a series of benefits created and hosted by Seth Rudetsky and James Wesley, the host and producer of Sirius XM’s “On Broadway” show.