Bernie Sanders says he should have listened to symptoms 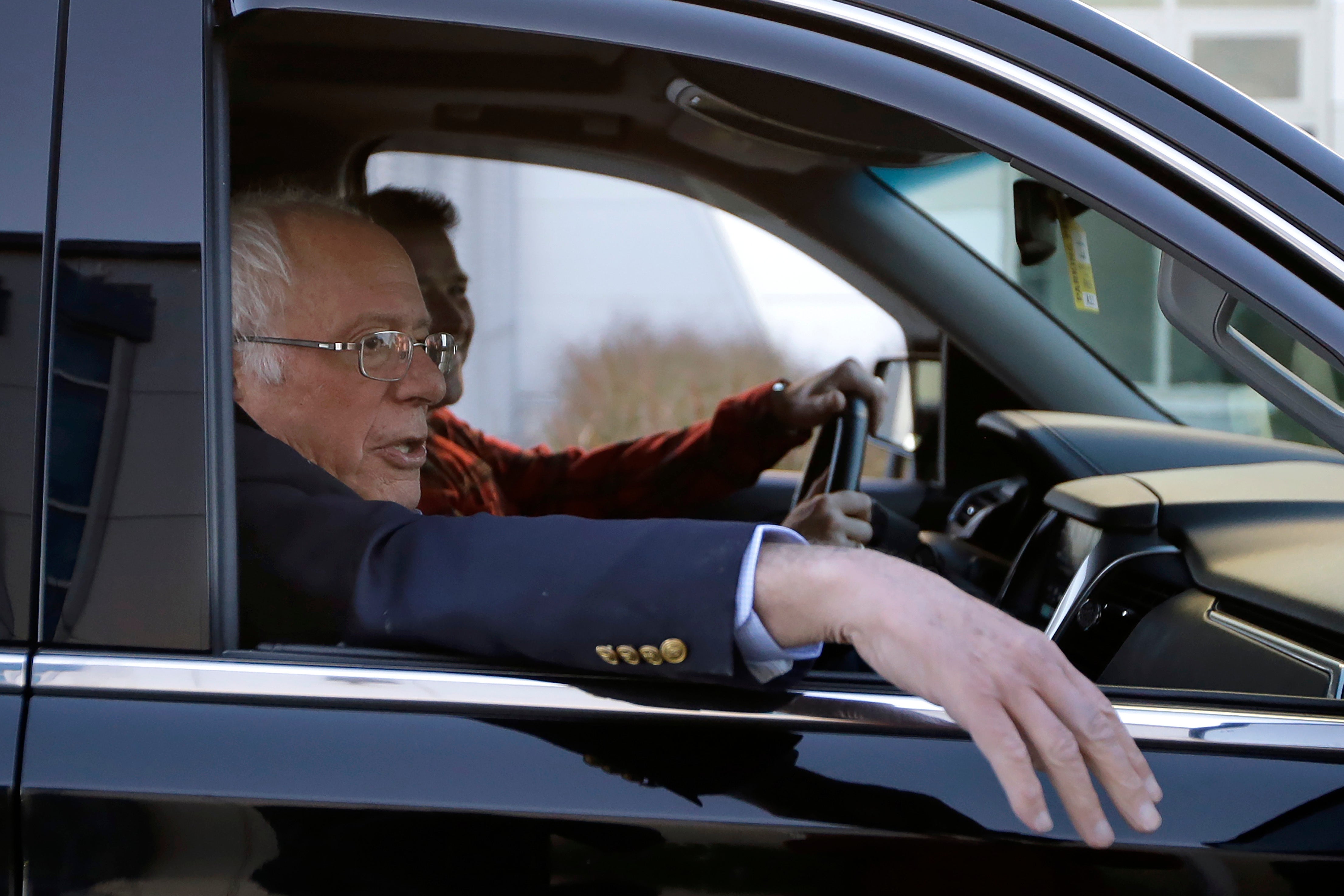 BURLINGTON, Vt. (AP) — Democratic presidential candidate Bernie Sanders says he was “dumb” not to have listened to the symptoms he was experiencing before he was stricken with a heart attack last week.

The 78-year-old Sanders made the comments Tuesday outside his Vermont home as he headed to an appointment with a cardiologist along with his wife, Jane O’Meara Sanders.

Sanders returned to Vermont on Saturday to rest after spending three days in a Las Vegas hospital. Doctors inserted two stents to open a clogged artery in his heart. Experts have said Sanders should be able to resume his campaign.

Sanders said that in the last month or two he was more fatigued than usual and “I should have listened to those symptoms.”

He urged others to listen to their symptoms.