Bicenntenial Commission plans for the future 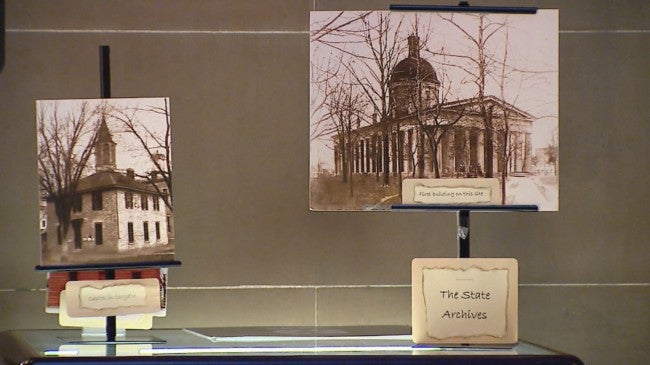 INDIANAPOLIS (WISH) — The Indiana Bicentennial Commission is soliciting what it calls “transformational ideas.” It wants your help in designing a plan for the state’s future.

Beginning in December there will be a year-long celebration in this state that will focus on 200 years of history.

But one element of that celebration will be the creation of a plan for Indiana’s future.

Surrounded by the reminders of Indiana’s history that decorate the Statehouse rotunda, former Congressman Lee Hamilton kicked off a project meant to help define the future.

“Where are we heading?” he asked. “Where should we be heading? And what do we need to do to get from here to there?”

The idea is to identify as many as ten key areas in industry, culture, and society, recruit the best minds to come up with a plan for the next 25 or 50 years, and publish a report.

“Our hope is that it really does create those kinds of things,” said Lt. Governor Sue Ellspermann. “That will help redefine how we talk about the future in Indiana.”

It was Hamilton’s idea.

“The dynamics of our economy, our world economy today are such that that kind of thinking is needed more than ever,” he said.

The Lieutenant Governor says the report will be produced by the best minds in the state and will be “meaty.”

The project is already underway and will be completed by July 2016.

It will include a website that will be administered by former newspaper editor Norm Heikens.

He will be assisted by what are being called Bicentennial Scholars, as many as five interns from Indiana universities.