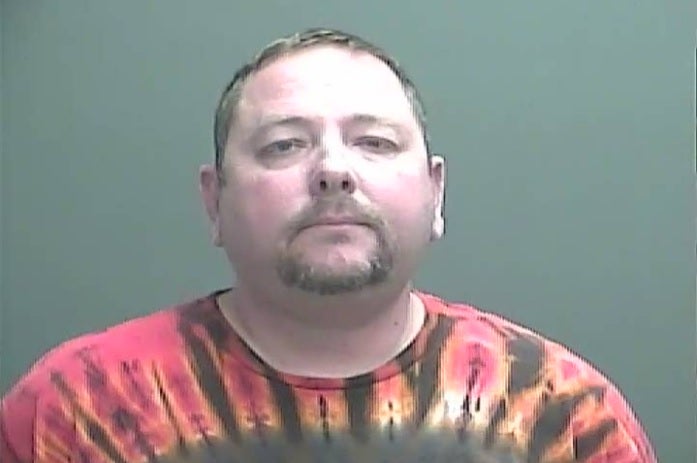 Indiana State Police began an investigation Tuesday morning after they were notified by the Knox County Prosecutor’s Office about an incident that occurred at their office involving Bicknell Police Chief Terry Stremming.

That’s when authorities say Stremming put his hands on her and tried to push her away.

Stremming left the office without the laptop.

He was taken to the Knox County Jail and released after posting bond.

He faces charges of Official Misconduct and Battery, both Level 6 felonies.