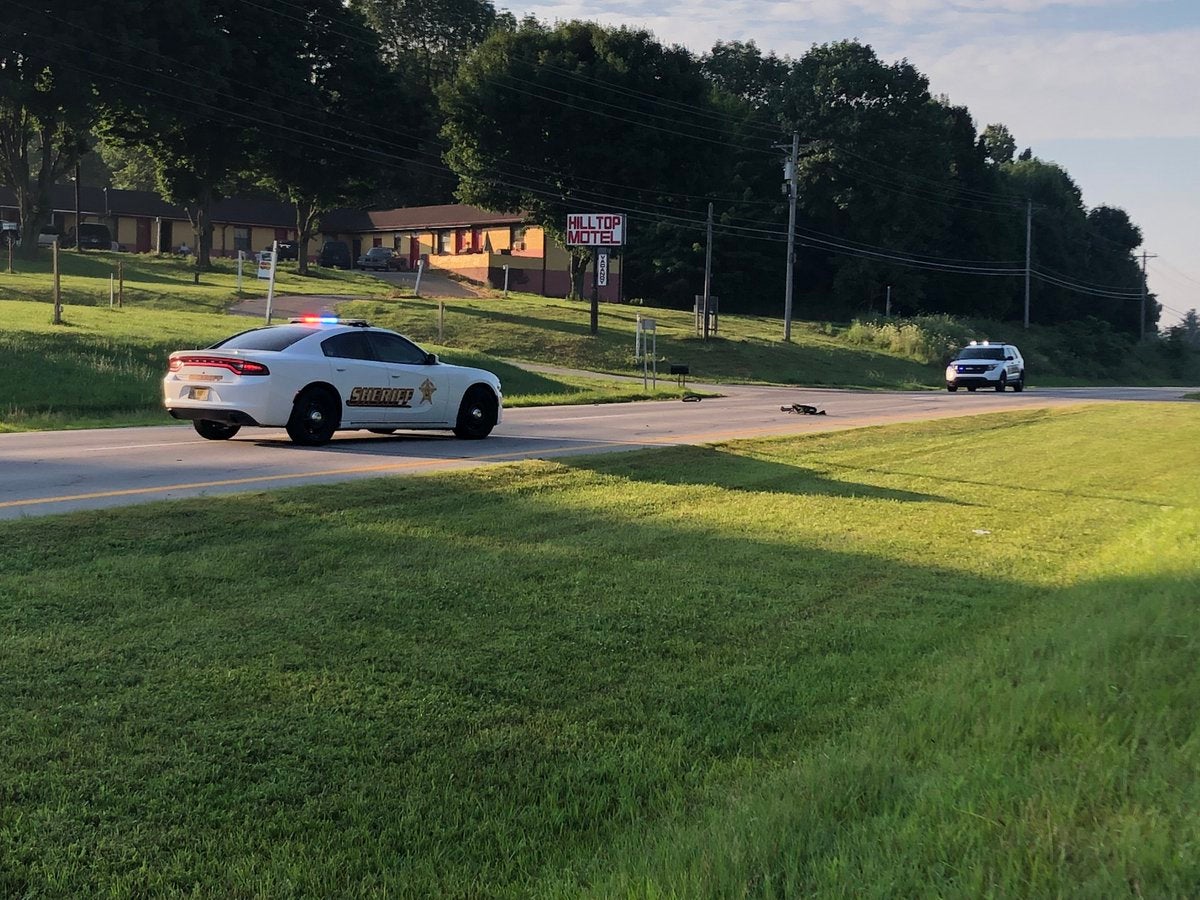 JOHNSON COUNTY, Ind. (WISH) – A male bicyclist was flown to the hospital following a crash involving a pickup truck in Johnson County.

According to the Johnson County Sheriff’s Office, the crash occurred at US 31 near  the Hill Top Motel in the Amity area at 6:30 a.m.. The crash site has been reopened.

Deputies say they expect the northbound lanes in that area to be closed for approximately an hour.

The bicyclist was alert and conscious during transportation but was severely injured.

The female driver of the pickup remained on scene and is cooperating with authorities.

News 8 has a crew on scene.