Bicyclist killed in crash near Hope 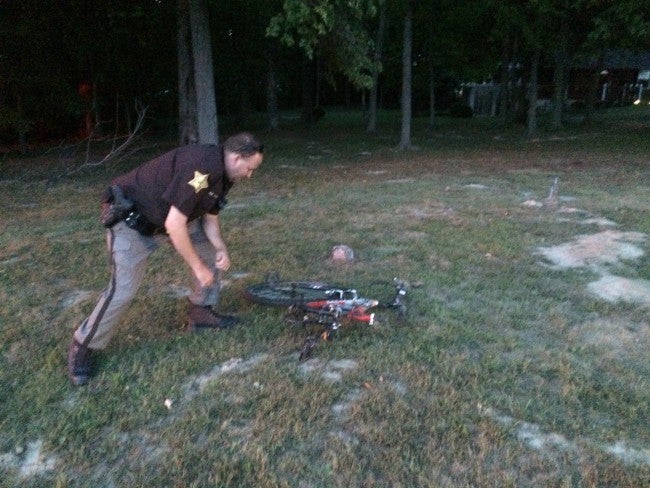 BARTHOLOMEW COUNTY, Ind. (WISH) – A bicyclist was killed after a crash near Hope Wednesday evening.

According to authorities, two bicyclists were riding westbound toward Hope when an SUV, driving in the same direction, hit one of them from behind.

Twenty-year-old Mia R. Dora, from Hartsville, was killed instantly. The other bicyclist was not hurt.

Police say the driver of the SUV is a 17-year-old male. They say it appears the sun may have prevented him from seeing the bicycles.