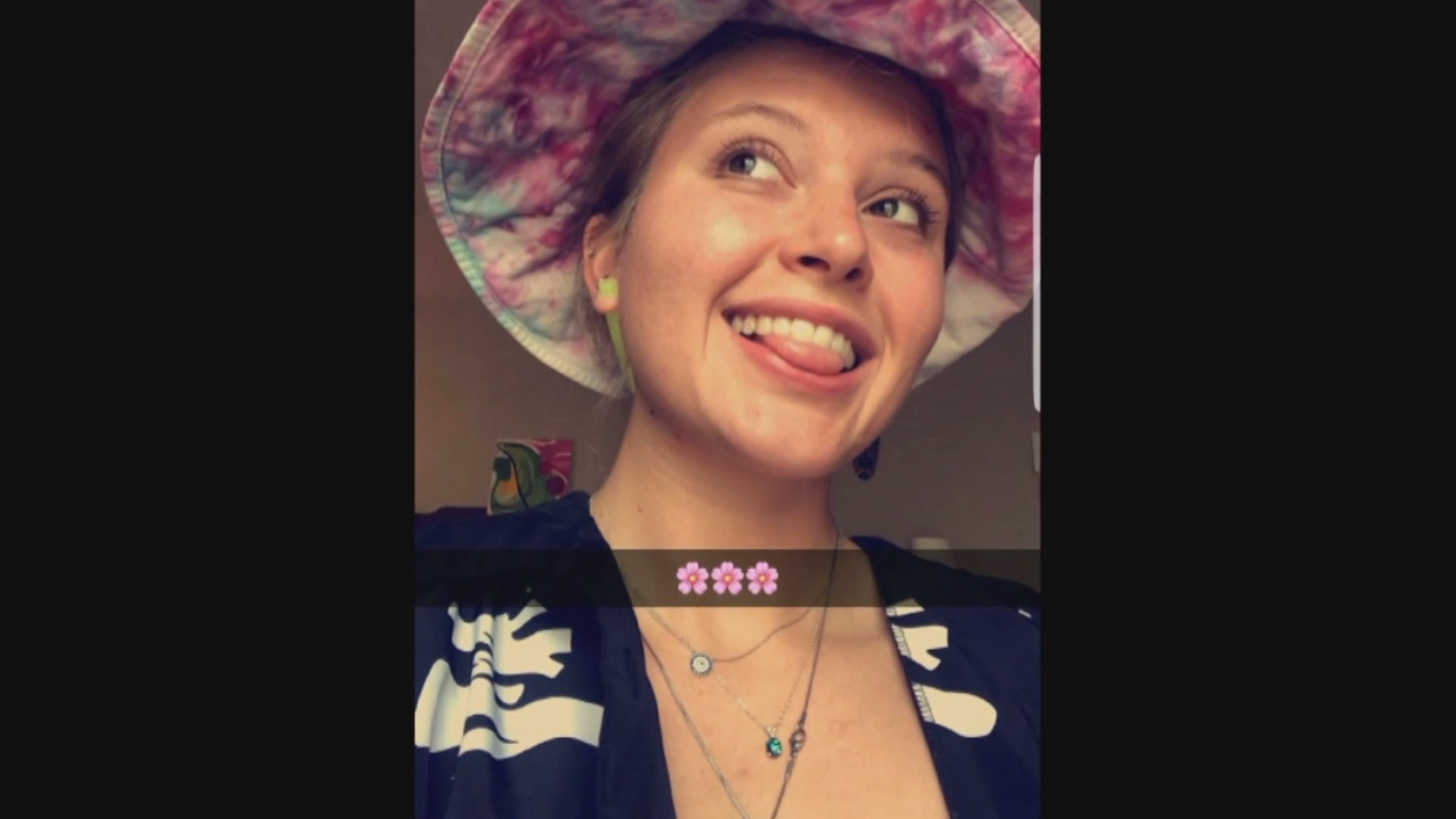 COLUMBUS, Ind. (WISH) — A bicyclist was killed in a hit-and-run crash in Columbus Sunday night.

According to the Columbus Police Department, multiple 911 calls came in around 11:15 p.m. for a bicyclist struck near 11th and Chestnut streets.

The victim has been identified as 21-year-old Kyla Ortlieb of Columbus.

Ortlieb was pronounced dead on the scene.

A damaged and abandoned vehicle was located about a block away. Officers found a GMC Jimmy in the middle of Union Street in the 1200 block.