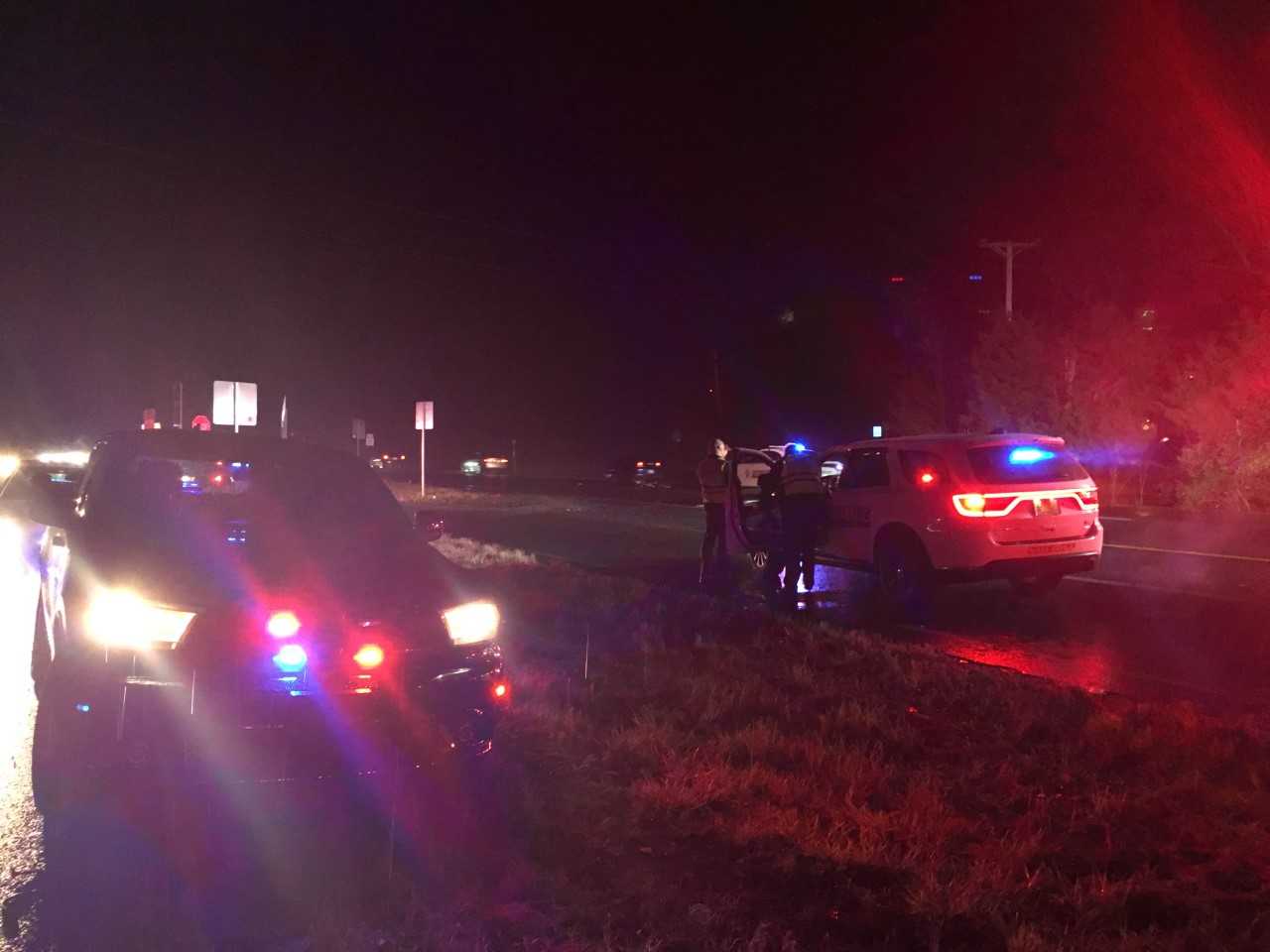 Lester Lloyd Dillion Jr., who lives on the Indianapolis south side, was traveling northeast on Stones Crossing Road into the southbound lanes of State Road 37. That’s near the small community of Waverly.

Burgess said Dillion failed to yield to a southbound Chevrolet TrailBlazer and was struck. Dillion died at the scene.

Sheriff’s deputies took the driver of the sport-utility vehicle, a 37-year-old man from Martinsville, to a hospital for a blood draw, but alcohol use is not suspected in the accident, the sheriff said. He said the driver, who was not identified, was cooperating with the investigation.

Traffic was restricted for a few hours on State Road 37 during the police investigation.

The sheriff said about the crash, “Traffic tonight, you know, visibility is down. It’s raining. There’s a lot of traffic. We’re getting information that this person did not even look when he crossed the roadway. … If you’re out riding a bicycle, this is not the weather to be doing that in … and sure don’t be on State Road 37 this time of the night during rush hour traffic.”

Katie Feltman, president of Central Indiana Bicycle Association, said she was saddened to hear about the bicyclist’s fatality and issued a statement:

“Drivers need to be aware of cyclists day and night, and cyclists riding at night should have front and rear lights and wear bright, reflective clothing.”