Bicyclist struck on south side, in critical condition 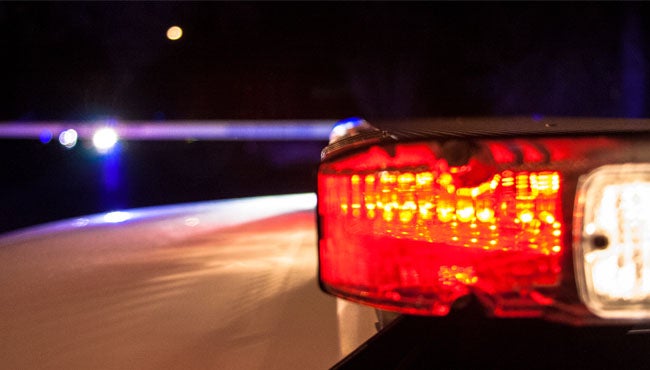 INDIANAPOLIS (WISH) – A bicyclist is in critical condition after being struck on the city’s south side Thursday morning, according to the Indianapolis Metropolitan Police Department.

Police say they responded to the area of East Street and 465 S just after 12 a.m. Thursday morning for a report of a pedestrian struck.

After arriving on scene, officers say they learned that a bicyclist was traveling on East Street when a dark-colored passenger vehicle, exiting the highway struck the adult male bicyclist and then proceeded to leave the scene.

The male bicyclist was transported to a nearby hospital in critical condition.

Anyone with information on this incident should contact Crime Stoppers at 317-262-8477.