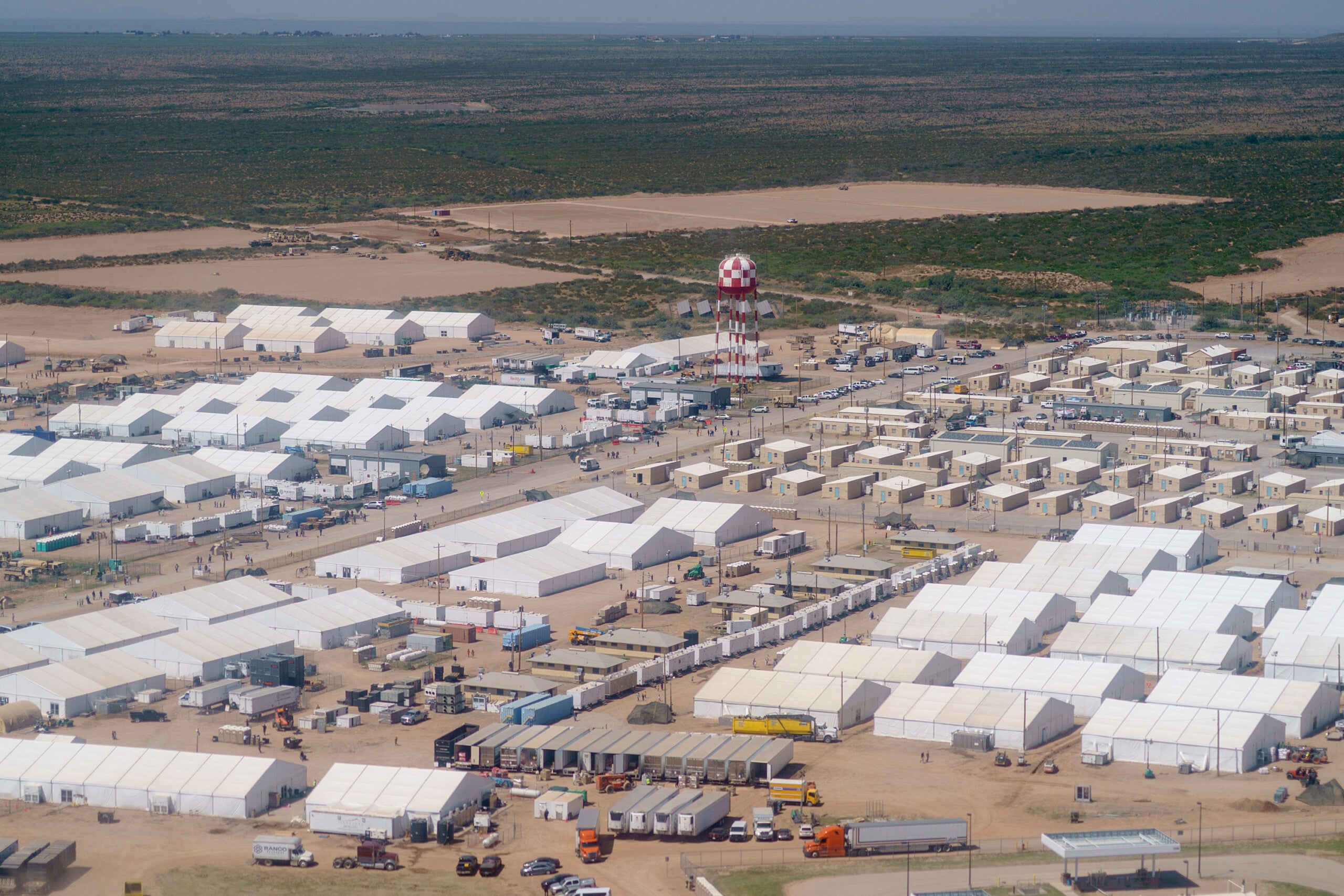 (CNN) — President Joe Biden on Friday signed an executive order adding measles to the list of quarantinable diseases roughly one week after several Afghan refugees who had recently arrived in the U.S. tested positive for the disease, which led to a pause in flights of U.S.-bound refugees.

Flights of Afghans, many of which are operated by commercial carriers, have been coming to the United States from military bases in Germany and Qatar.

The U.S. Centers for Disease Control and Prevention directed questions to the National Security Council, which said, “The executive order adds measles to the list of diseases that (Department of Health and Human Services) and CDC have the authority to issue federal quarantine orders for, requiring individuals who have been diagnosed with or exposed to measles to self-isolate to protect public health.

“This action was taken at the request of public health officials, who cited the cases of measles among Afghans who recently arrived in the U.S. as well as several previous outbreaks of measles in recent years.”

Measles is a highly contagious virus that can lead to serious health complications. It was declared eliminated in the United States in 2000. However, travelers have continued to bring the virus into the United States, leading to local spread and outbreaks among people who aren’t vaccinated.

White House press secretary Jen Psaki said last week that anyone found to have measles had been quarantined and that arriving Afghans were required to be vaccinated for measles in order to enter the country. The vaccine for measles, mumps and rubella is being given to Afghans at military installations in the U.S.

The vaccine for measles, mumps and rubella is currently being administered to Afghans at military installations in the United States, Psaki said. She added the administration is exploring measures to vaccinate people at overseas locations.

Individuals are also being offered COVID-19 vaccines and tested for the virus.

The Biden administration continues to grapple with how it will safely vet and resettle thousands of people who fled the Taliban as it took over Afghanistan this summer.

The Department of Defense Inspector General is now evaluating the military’s process for screening and tracking of Afghan evacuees this month, including individuals who are flagged as security risks.

The Pentagon last month also acknowledged unsanitary conditions at the Al Udeid Air Base in Qatar — the base where the U.S. military temporarily stationed thousands of evacuees from Afghanistan.