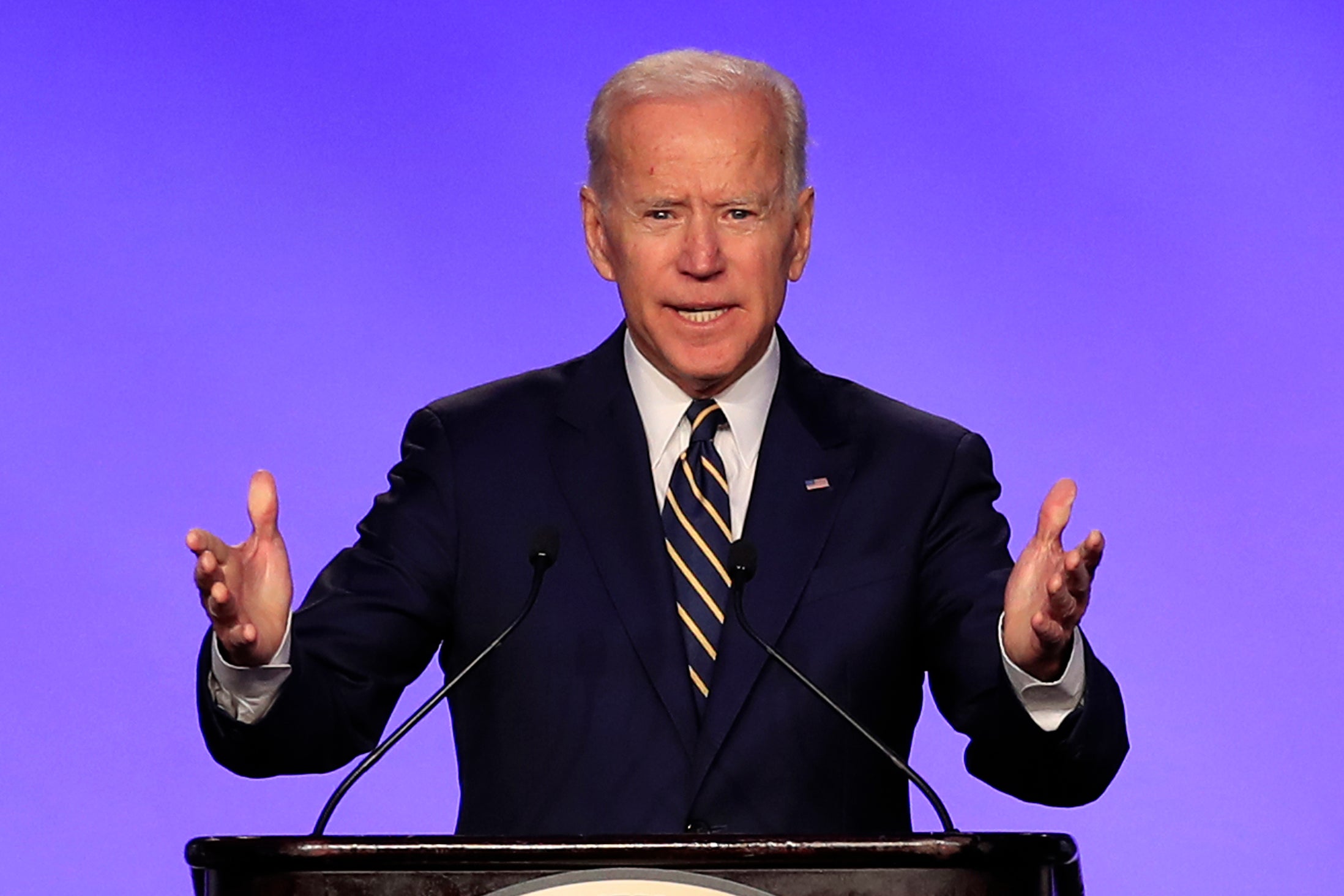 The former vice president said at a New York fundraiser Monday night that he’s received contributions from 360,000 donors, who gave an average of $55.

The math suggests Biden has collected about $19.8 million. But multiple people in Biden’s campaign declined on Tuesday to confirm the sum.

Still, the figure is sure to be noticed by rival campaigns who are furiously trying to raise money ahead of the pivotal second quarter deadline in about two weeks.

If the numbers Biden touted are correct, it would mean he beat Vermont Sen. Bernie Sanders $18 million haul last quarter, which led the field.