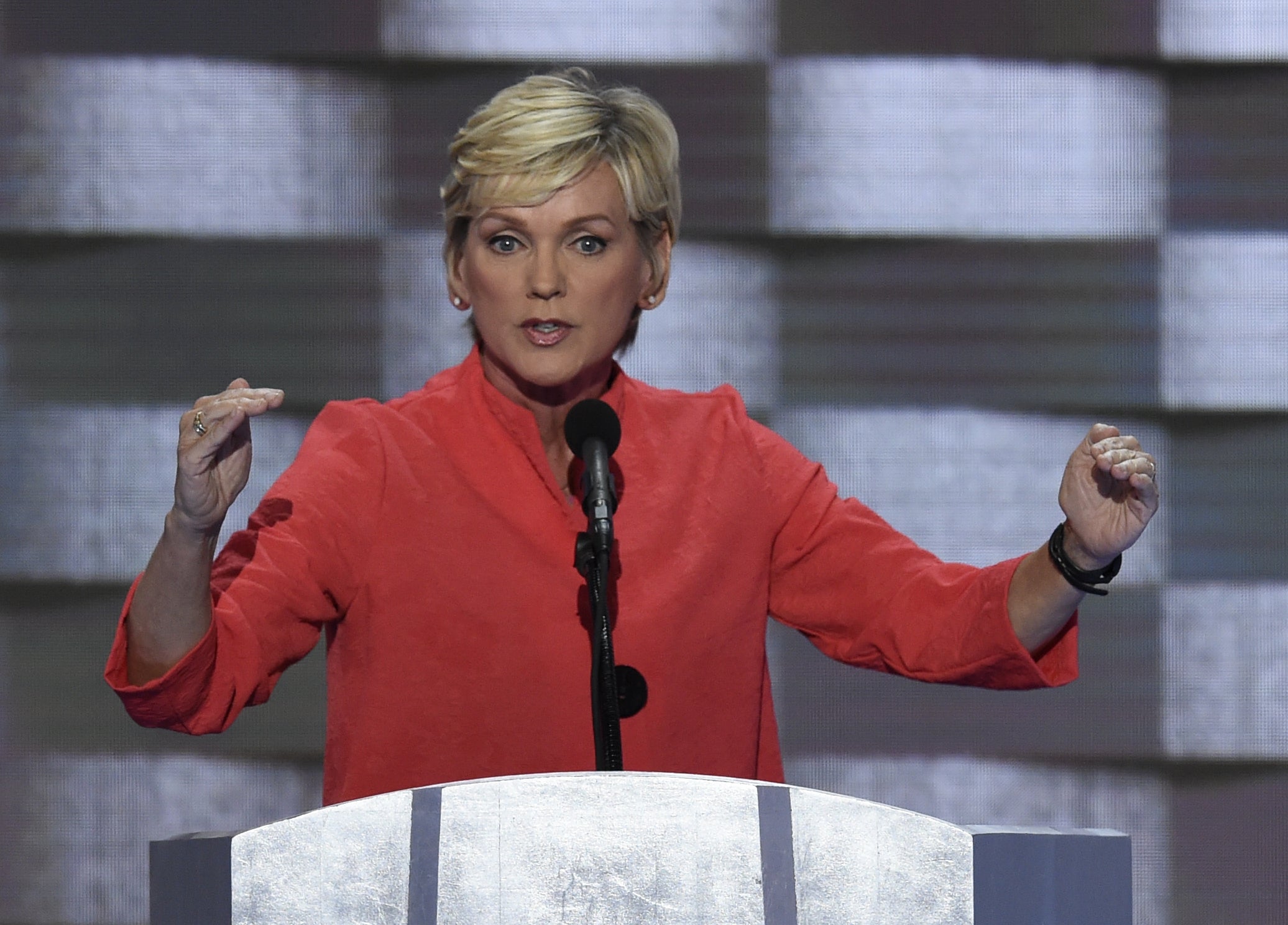 (CNN) — President-elect Joe Biden is poised to tap former Michigan Gov. Jennifer Granholm to lead the Department of Energy, two people familiar with the matter say, inviting a longtime adviser who played a critical role in his debate preparations over the years to join his Cabinet.

Granholm has long taken a deep interest in energy issues and was considered to be a top candidate for Energy secretary if Hillary Clinton had won four years ago. Now, she will have her chance, if confirmed by the Senate.

Energy secretary, along with Transportation and other posts, are expected to be announced later this week as Biden works to select his Cabinet by Christmas.

Granholm is a former CNN contributor.

The Biden transition team declined to comment to CNN on the selection, first reported by Politico. CNN has reached out to Granholm’s team for comment.

Granholm served two terms as governor of Michigan and was first elected in 2002. She was the first woman to be elected governor of the state, and in 2006 was elected with the largest number of votes ever cast at the time for the state, according to her biography page on the state’s official website.

Prior to being elected governor, Granholm was elected as the state’s attorney general in 1998, and was also the first woman to serve in that role.

Granholm, if confirmed by the Senate, would help Biden carry out his ambitious energy plan. The President-elect has proposed spending $2 trillion over four years on clean energy projects and ending carbon emissions from power plants by 2035. The plan would create union jobs in clean energy and through projects such as the construction of electric vehicle charging stations, updating electric grids, expanding broadband internet access and more.

As governor of Michigan, Granholm had worked closely with the auto industry, the dominant industry in the Great Lakes State, which could help Biden as he attempts to move the country toward electric vehicles.

During the 2008 financial crisis, Granholm found herself in the national spotlight as she pushed for an auto industry bailout. Biden and Granholm worked closely to implement the recovery act in those early years of the Obama administration. Biden often talks about this work to save auto jobs, many of which came from Michigan.

In addition to overseeing the nation’s energy supply, the US Department of Energy is tasked with maintaining a safe and secure nuclear deterrent and reducing the threat of nuclear proliferation.

Granholm was a federal prosecutor in Detroit and was later appointed to Wayne County Corporation Counsel. Granholm began her career in public service as a judicial clerk for Michigan’s 6th US Circuit Court of Appeals.