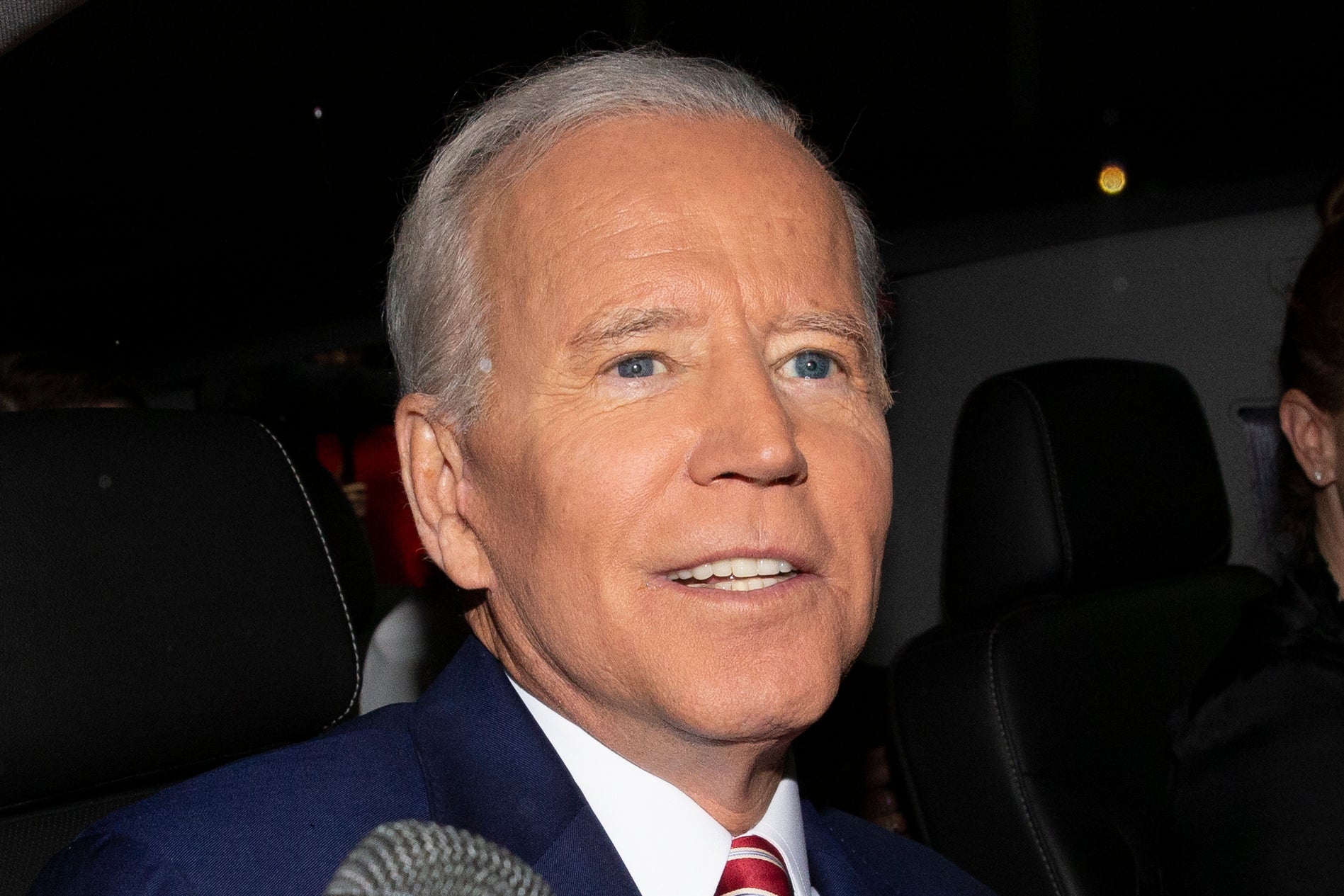 (AP) — Former Vice President Joe Biden is reporting he raised $6.3 million in the first day of his campaign, the most of any of the 2020 Democratic presidential candidates in the first 24 hours after their announcements.

In a news release Friday, Biden’s campaign says he raised the money from nearly 97,000 individuals across all 50 states, including 65,000 who weren’t solicited by email.

The former vice president under Barack Obama entered the race Thursday, declaring the “soul of this nation” at stake under President Donald Trump’s administration.