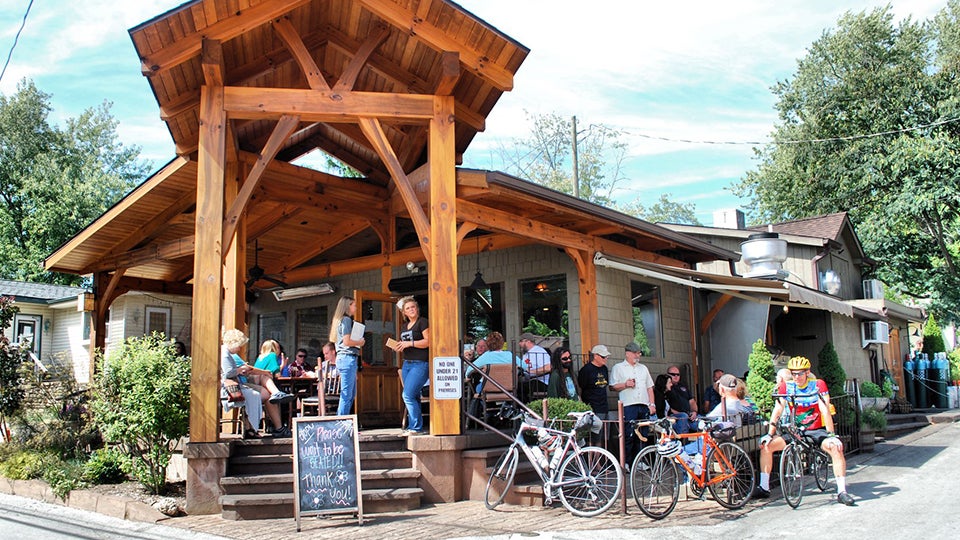 NASHVILLE, Ind. (Inside INdiana Business) — A popular restaurant in Brown County will close its doors this week, but not for long. Big Woods Restaurants says The Original Big Woods in Nashville will close Wednesday and reopen in March as a new concept.

“Big Woods has grown so much in the last decade,” co-founder Jeff McCabe said in a news release, “And, we realized it was time to bring The Original Big Woods back to what made it special when we first opened in 2009 — back then, it was the only thing like it here.”

The new restaurant will feature “elevated takes on regional comfort foods,” according to the company. It will remain a 21-and-older venue with craft beverages from the restaurant’s sister brands Quaff ON! Brewing Co. and Hard Truth Distilling Co.

Big Woods Restaurants also operates restaurants in Franklin, Speedway and Bloomington, with new locations coming in 2020 to Noblesville and Westfield.