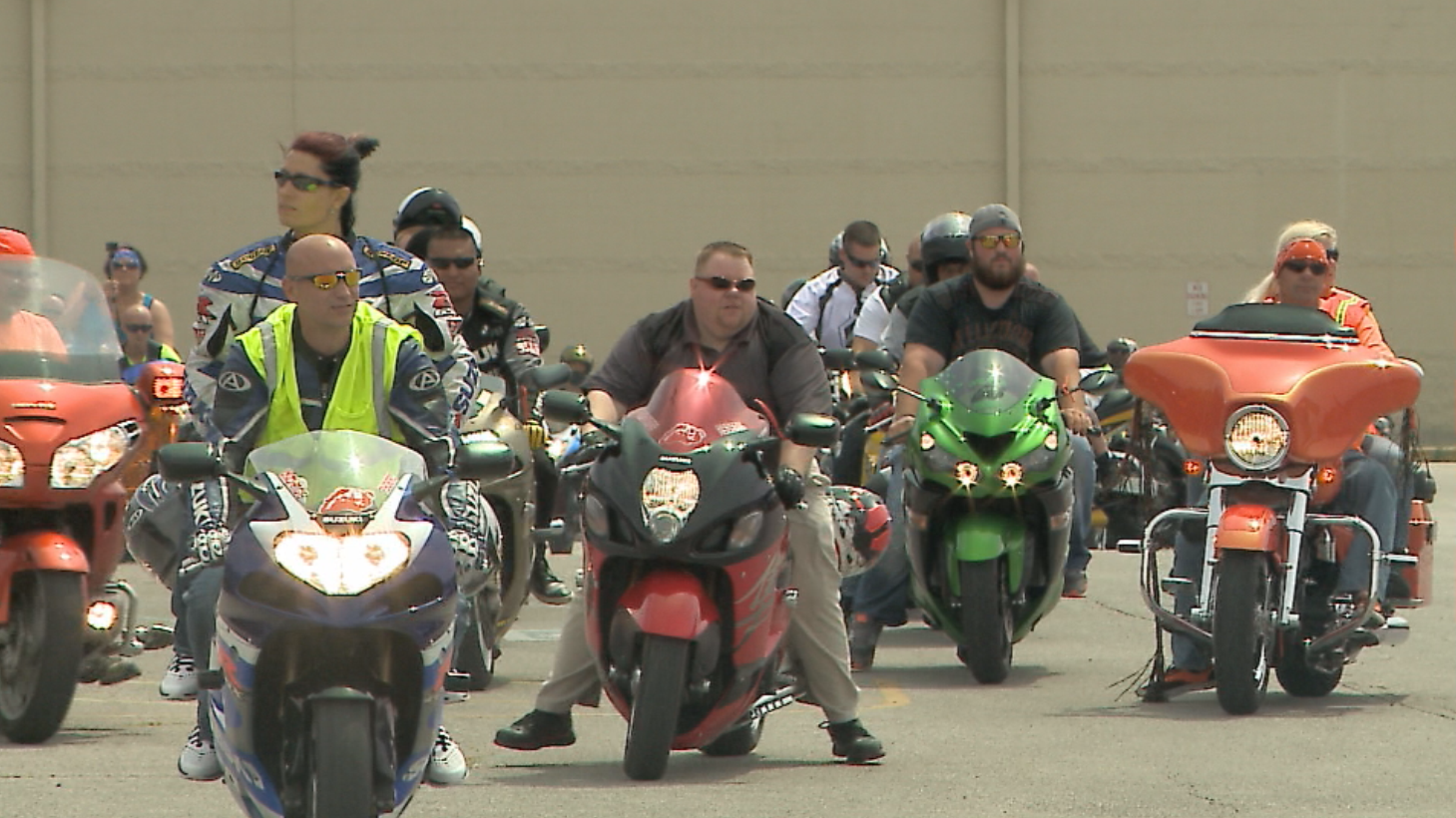 Jonathan Macklin, 25, was killed last month while riding his motorcycle along Pendleton Pike.

Video from a nearby surveillance camera showed a white SUV hit him and then kept going.

The money will go toward funeral costs and to start a charity in Mackllin’s name.

Lawrence Police are still looking for that vehicle believed to be a 2000-2006 GM SUV, likely a Tahoe, Suburban or Yukon.

Anyone who knows anything about the case is asked to call Crimestoppers at 262-TIPS.