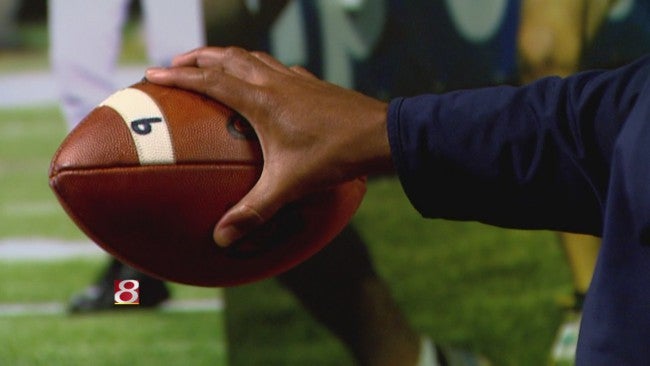 LAFAYETTE, Ind. (WLFI) – Lafayette Jefferson High School head athletic trainer Jeff Clevenger said concussions aren’t an uncommon injury, but he said coaches of teams with athletes in grades as low as seventh grade have completed training teaching them to know what to look for in case of a concussion.

“If they still have any signs and symptoms of a concussion and they come back too soon, that is where a problem can arise from doing stuff before they’re ready to go,” said Clevenger.

“A lot of these contact sports really do sort of ramp up at that point so it was a little bit arbitrary, but I had to draw a line somewhere,” said Lanane. “Maybe as the bill progresses we’ll take a look at even younger ages.”

Clevenger said more training is good idea, but said coaches should complete the training regardless of the requirements.

Lanane said when it comes to protecting youth athletes, the bill just seems like common sense.

“Their brains are still developing and they really need to be handled with a great deal of caution in these sports,” said Lanane. “So the training is a common sense thing,” said Lanane,

The bill was passed by the Indiana Senate last week and now heads to the house for consideration. If passed, the training requirements would become law in July 2016.