INDIANAPOLIS (WISH) – A bill was filed to allow for the carryout sale of alcohol on Sunday.

The bill also repeals an existing restriction on package liquor stores limiting what items they may sell, which would let liquor stores sell items that can be sold in a grocery store, convenience store or drug store.

The bill would not change the law that allows microbreweries and farm wineries to sell carryout alcohol on Sunday.

“The time for Indiana to update its Prohibition-era laws has come,” said Indiana Chamber of Commerce President/CEO Kevin Brinegar. “We thank Reps. Dermody, Eberhart and Austin for understanding that giving consumers and retailers a choice makes for strong public policy, especially when it aligns us with other states who have already taken these steps.”

According to the WISH-TV/Ball State Hoosier Survey 52.3 percent of people are in favor of Sunday alcohol sales, while 45.7 percent opposed the move.

The bill is awaiting a hearing by the Indiana House Public Policy Committee, which could take place in the coming weeks. 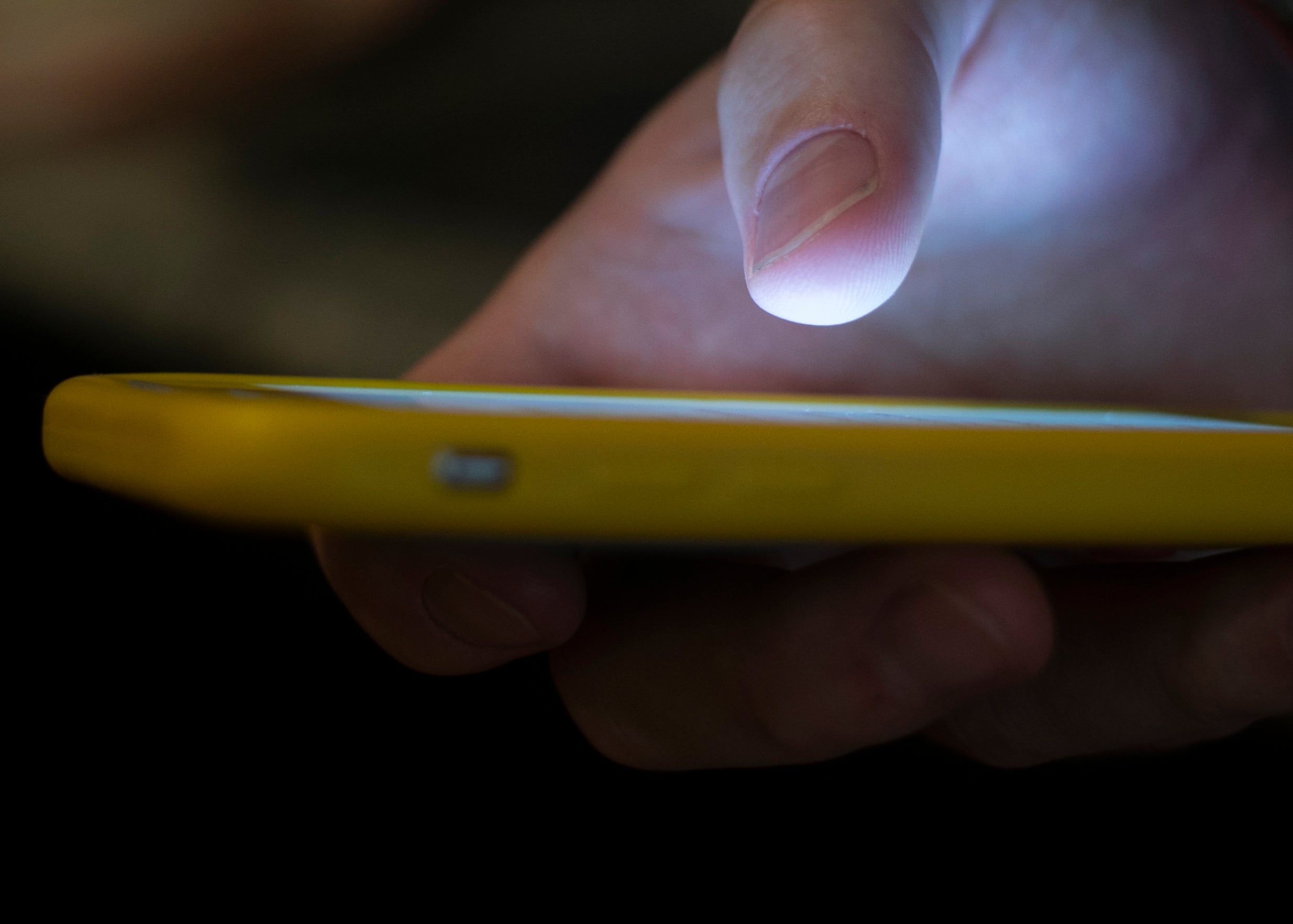 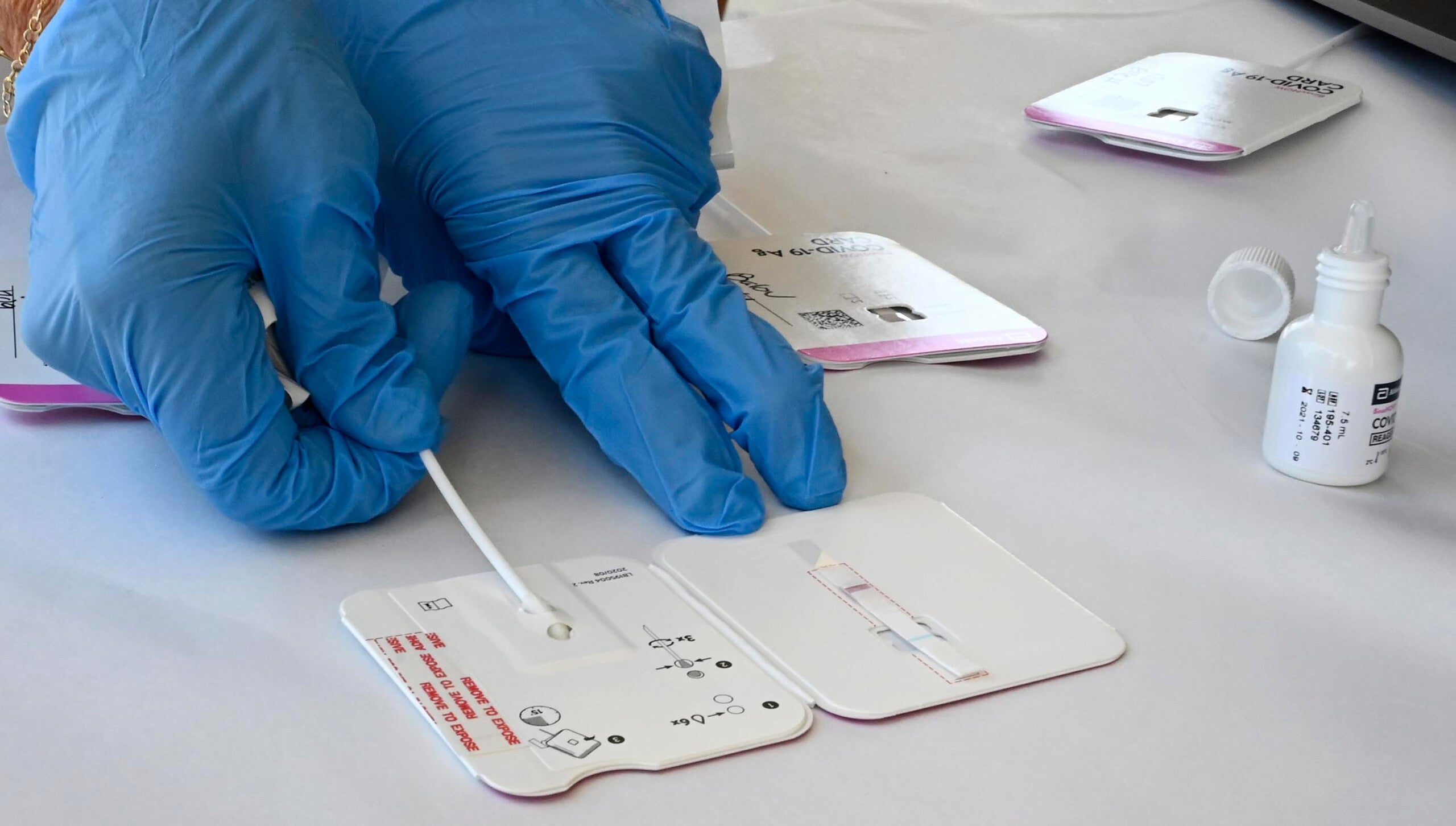 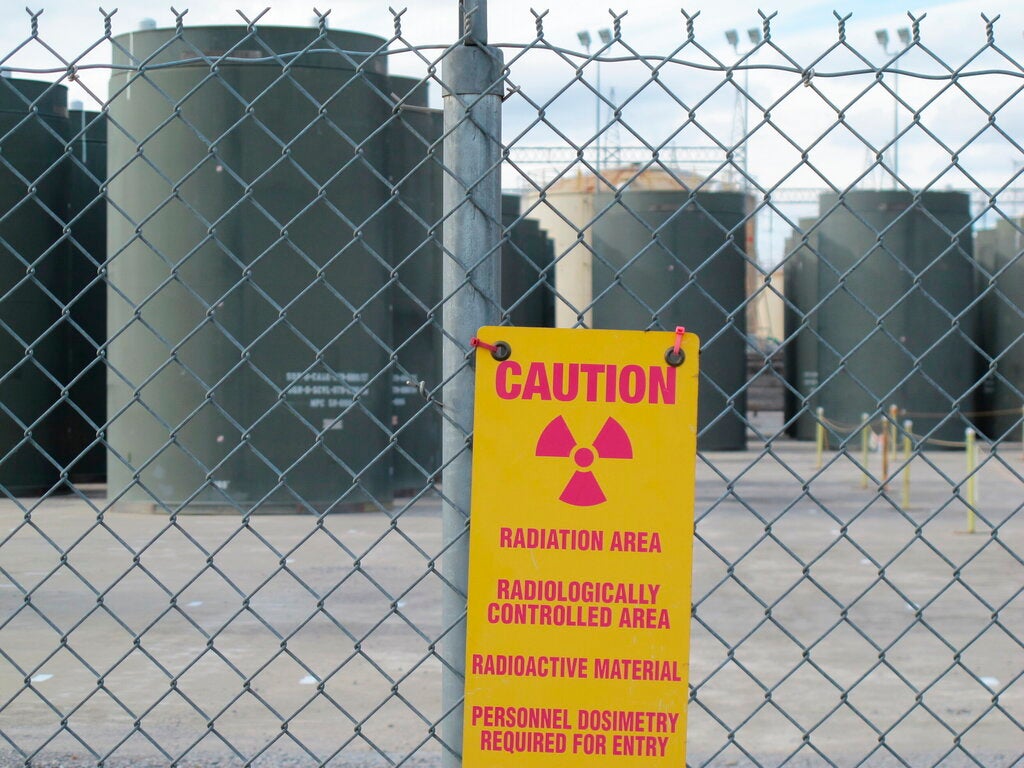 Majority of US states pursue nuclear power for emission cuts