Bill to help officers through trauma on the way to Trump 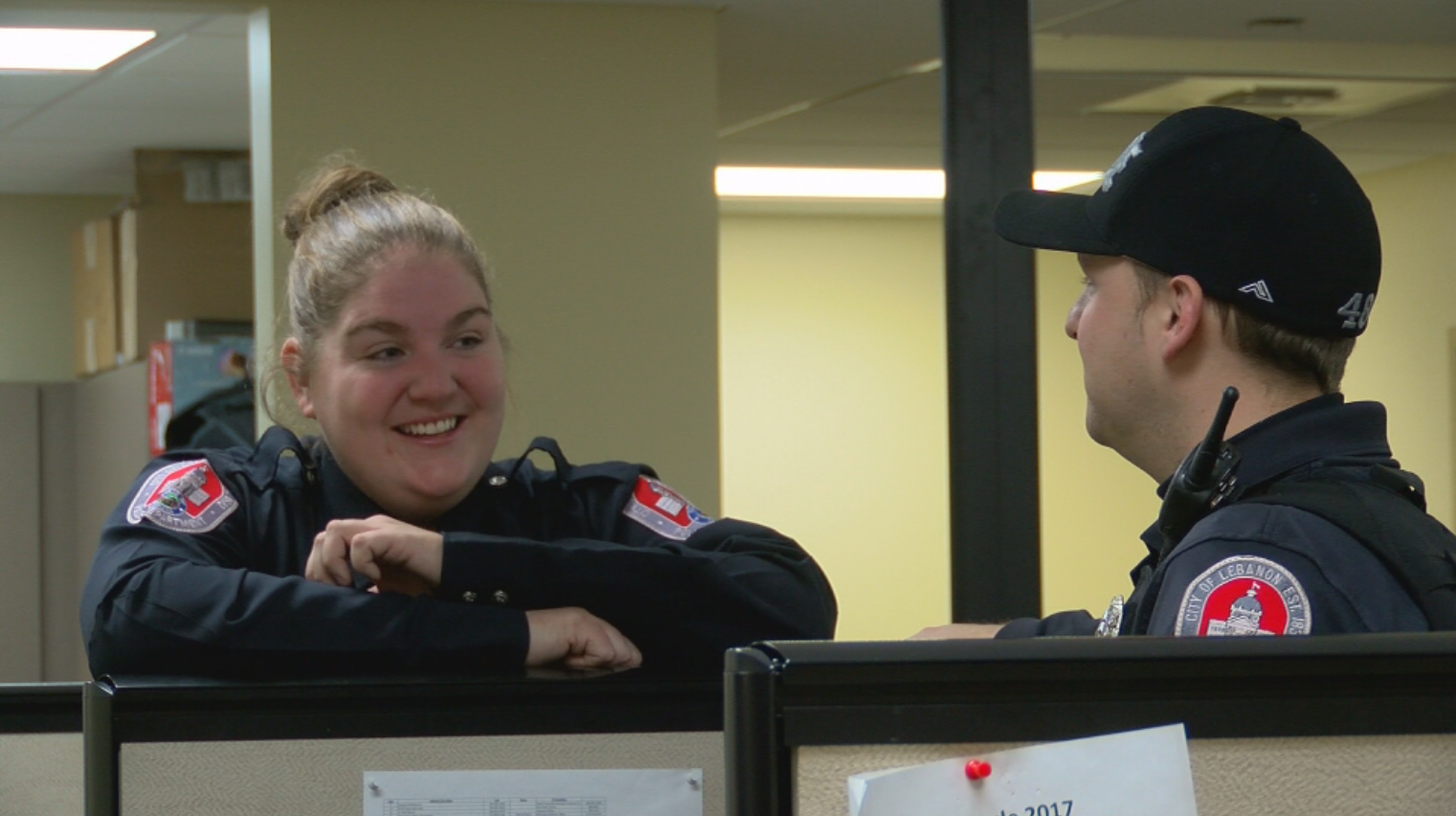 INDIANAPOLIS (WISH) — The widely Hoosier-supported Law Enforcement Mental Health and Wellness Act of 2017 has passed both houses of Congress and awaits the president’s signature.

“You’re always on edge, the anxiety side is horrible, nightmares were the worst, night terrors is what you call them. It’s horrifying,” Officer Taylor Nielsen said in an interview with 24-Hour News 8, describing her diagnosis with post-traumatic stress disorder July of 2017. She responded to a particularly violent murder in February of that year.

“I ended up getting committed into Community North (Hospital) because I attempted to take my own life,” Nielsen said.

Nielsen comes from a law enforcement family. Her father, Boone County Sheriff Mike Nielsen, played a role in her recovery.

“I remember him coming to the hospital, and he was like, ‘You know, people are asking about you; what do you want to do?’ I was like, ‘We’re going to lift up this rug; we’re going to sweep everything underneath it and pretend like this didn’t happen because I’m just completely embarrassed and ashamed of myself,’” she said.

But she didn’t sweep anything under the rug. She and her family decided to speak out about her experience and raise awareness for the mental health needs of law enforcement officers, resulting in a meeting in April with Sens. Donnelly and Young and Rep. Brooks.

“They did a phenomenal job, and it got passed in the House and Senate,” said Nielsen.

“This is a way to, I hope, remove the stigma,” said Brooks. “Our bill helps create some peer mentoring programs, get some specialized training for mental health providers. We also are going to study the effectiveness of crisis hotlines.”

Brooks says the bill doesn’t have a dollar amount attached to it, but it does create a new grant program from the Department of Justice that can fund training programs at individual law enforcement agencies.

“We see these law enforcement people as they are, our protectors in our community, as these incredibly strong and capable individuals, but I think this is good way to say it’s okay; it’s a good thing to talk about mental health challenges you might have,” Brooks said.

“It’s very hard. Nobody likes vulnerability. It’s scary. It’s very scary to be vulnerable to people you don’t even know, you just have to learn that your story can make a difference,” said Taylor Nielsen.

“I love my life now. I’m better than I ever have been in my entire life, and that’s the story we’re trying to spread, not the pain and suffering before but the story of hope and success and healing after,” Nielsen continued.