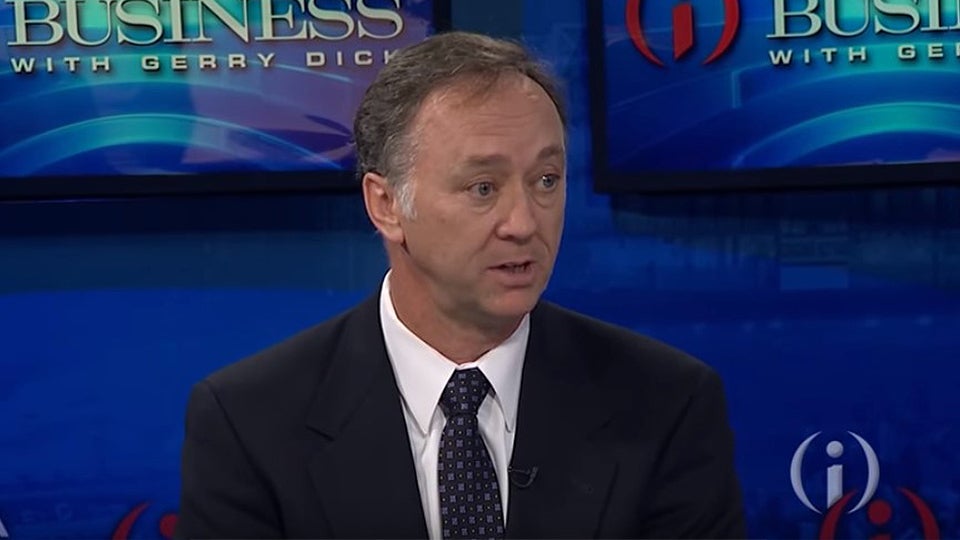 INDIANAPOLIS (Inside INdiana Business) — Indiana Black Expo Inc. is teaming up with the Indianapolis-based GEO Foundation to open its first school next year.

The foundation says the school will be located at IBE’s new headquarters on the east side of Indianapolis and  use the same college immersion model as the foundation’s 21st Century Charter School in Gary.

Kevin Teasley, founder and president of the GEO Foundation, says the model provides low-income, minority students the opportunity to attend and complete a college education, which starts with taking college courses while in high school.

In an interview with Inside INdiana Business, Teasley said the partnership was formed after IBE Chief Executive Officer Tanya Bell visited the Gary school.

“(She) was pretty impressed by the number of high school students taking college-level courses while in high school and basically walked away saying, ‘No one’s doing this in Indianapolis,’ and that’s true; no one’s doing what we are doing with the population we are serving,” said Teasley. “Basically, we’re getting 80-81 percent of our students to take real college courses while they are in high school. We’ve got a number of students earning full associate’s degrees; we’ve had 25 do that in the last five or six years. We’ve actually got the only student in Indiana’s history to earn a full bachelor’s degree while in high school.”

The foundation says graduates from its Gary school this year finished high school with an average of 19 college credits completed. Teasley says bringing the model to Indy will create a great opportunity for students in the community.

Teasley says a reason for the small number of low-income, minority students going to or completing college is a lack of experience while they are in high school.

“Generally speaking, our families in Gary, Indiana come from homes that have very few experiences in college; roughly 10 percent of the children we serve have any college in their high school. So, to expect these students to graduate from high school and go straight to college and complete college without giving them any experience in college while they’re in our high school is kind of a silly expectation.”

The school is slated to open in August 2020 and Teasley says it will open with a class of 200 freshmen. The partners are working with several higher education institutions in Indianapolis, including IUPUI, Ivy Tech Community College, Marian University, Butler University and the University of Indianapolis.

“We actually look to serve all the students that come to us and place them in the right setting, whether that’s Ivy Tech or IUPUI or Marion or wherever. It’s a very different model. The students are literally on college campuses and believe it or not, parents, your kids can do this.”

In 2017, Teasley appeared on Inside INdiana Business with Gerry Dick along with student Raven Osborne, who earned her associate’s and bachelor’s degrees while attending the 21st Century Charter School in Gary. You can watch the full interview by clicking here.