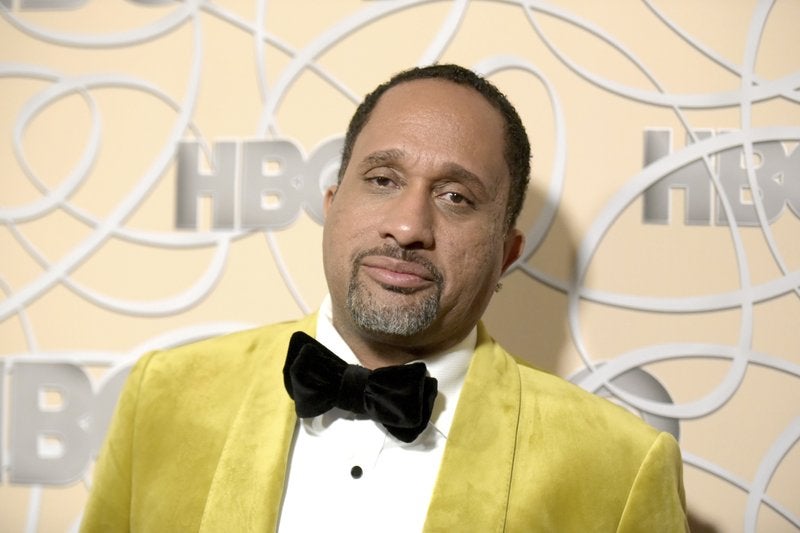 The multi-year deal announced Thursday makes Barris the latest prominent TV creator to jump from broadcast and cable to the streaming platform.

Barris’ Peabody-winning “black-ish” aired on ABC, and he produced the spinoff “grown-ish” for the network’s Disney Co. sibling, Freeform.

He ended his ABC Studios contract early after ABC declined to air a “black-ish” episode that reportedly addressed issues including the NFL player protests.

Among other producers who have made Netflix deals: Shonda Rhimes, creator of ABC hits “Grey’s Anatomy” and “Scandal,” and Ryan Murphy of FX series including “American Horror Story.”

In a statement, Barris joked that he’d decided to take a chance on Netflix despite it being what he called a “mom-and-pop shop.”