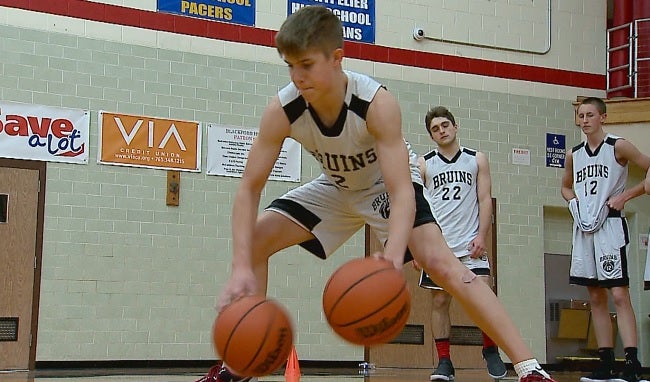 HARTFORD CITY, Ind. (WISH) — A little more than 20 miles north of Muncie sits Hartford City, Indiana. The small town is home to Blackford High School, a school with a freshman already making a name for himself.

“I’ve just grown up loving it. I had these little hoops in my basement when I was little. My dad used to work on my form,” said Luke Brown.

Meet Luke Brown. A freshman starting on varsity for the Bruins, who also just dropped 48 points on Monroe Central, breaking the Indiana state record for points in a game by a freshman.

“To be honest, I didn’t know who was in the crowd, I didn’t know our cheerleaders were there, I knew nothing. I was just in the zone and everything I shot was going in,” said Brown.

Brown’s accomplishment just months into his high school basketball career didn’t just happen by chance. The underclassmen gets up before the sun comes up every morning just to work on his game.

“He does get up at 5:30 a.m., goes through ball handling and dribbling and yoga. He shoots at least 400 shots every day,” said Jerry Hoover.

Prior to this season, Blackford high school basketball had lost 72 of its last 73 games dating all the way back to 2014. This year, they have a new experience: winning.

As for the young star who puts the team first – he still has high hopes for his future in the game.

“I hope to get a D-1 scholarship. Hopefully, that would be my major goal, to go D-1,” said Brown.

Heads up Archie Miller – the next great Hoosier may be in Hartford City, Indiana. 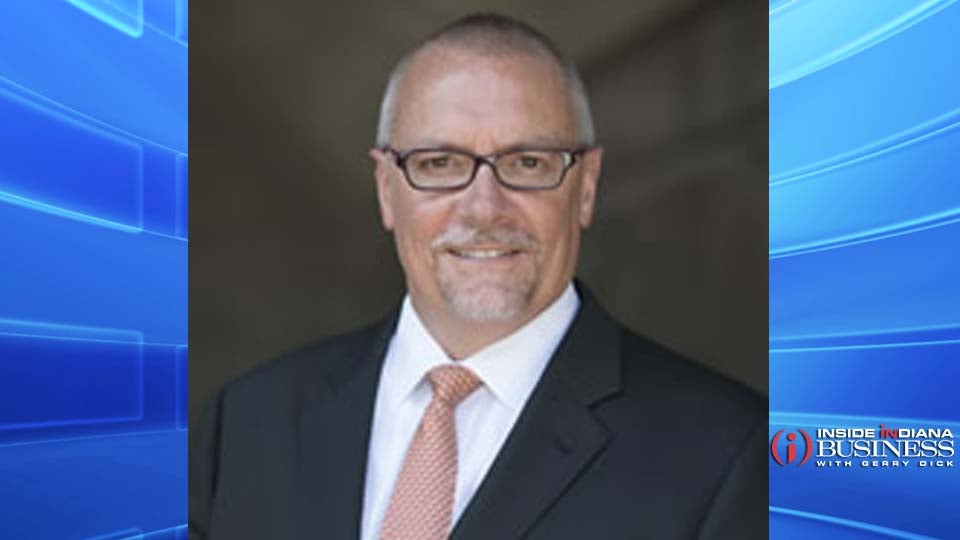 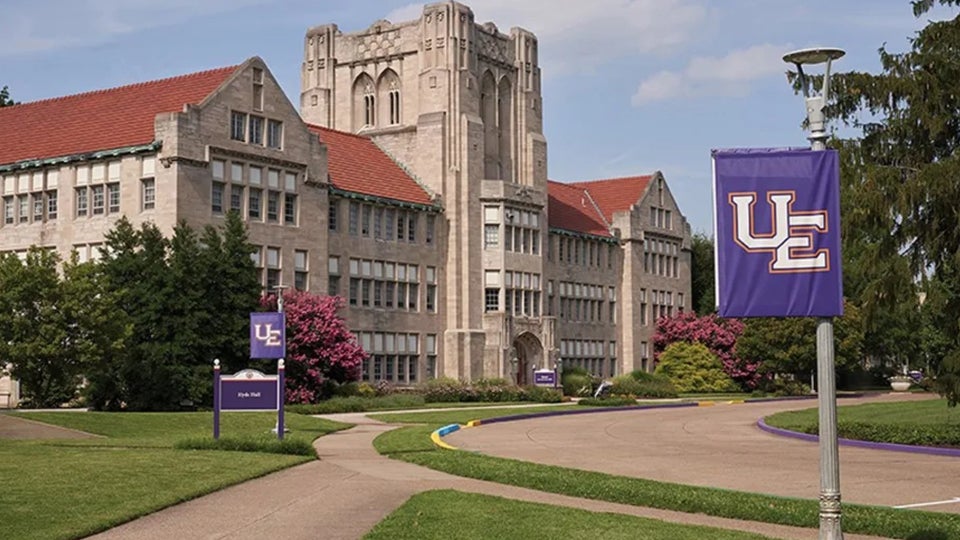