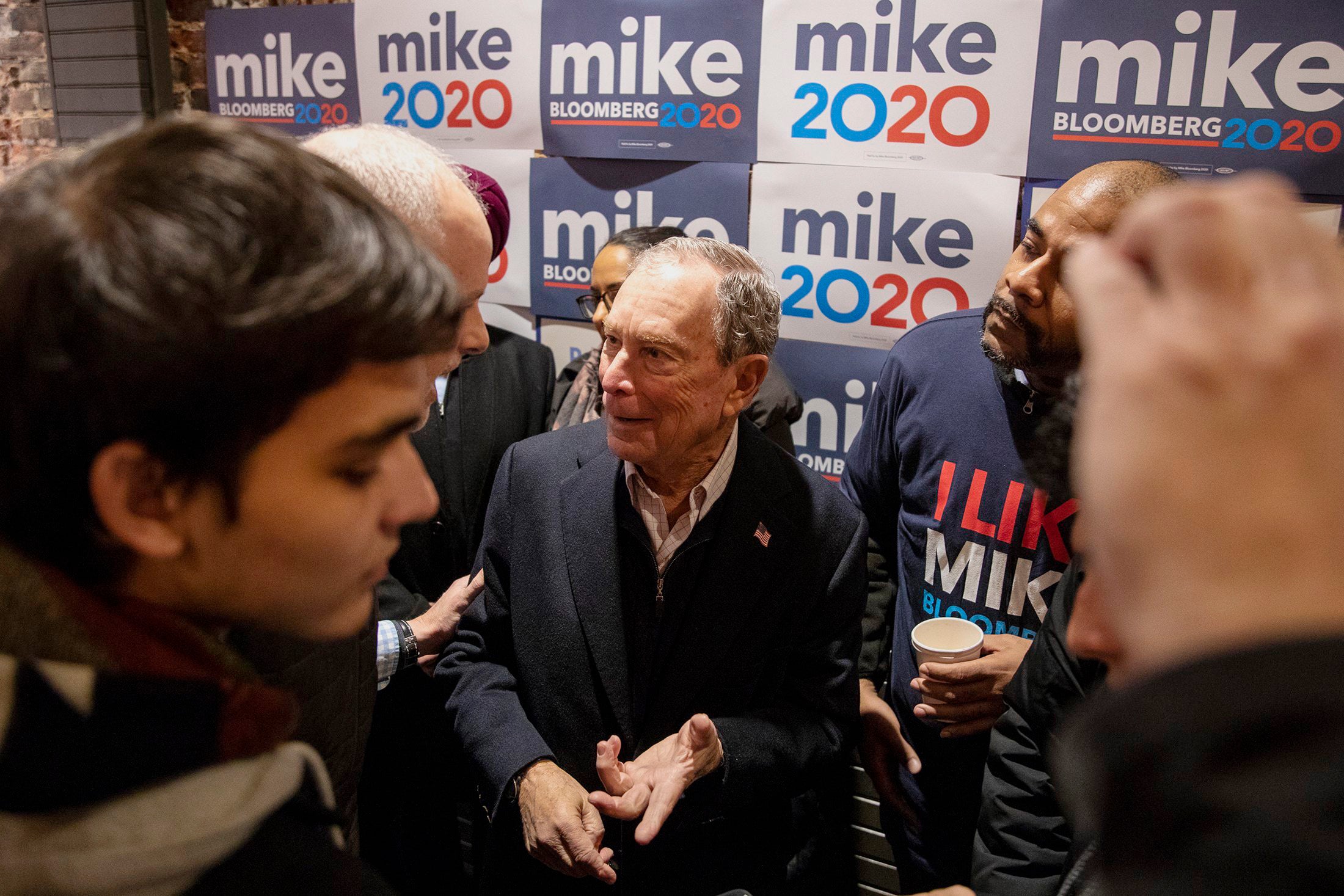 LAS VEGAS (AP) — Nevada Democrats will not be able to caucus for Michael Bloomberg next month.

Bloomberg is intending to bypass the four early voting states, including Nevada, which will be third to express a preference on the Democratic presidential field. Instead, he has his hopes hinged on other states, including California, where a large number of delegates are up for grabs.

Bloomberg’s failure to file with Nevada Democrats means his name won’t appear on preference cards during the Feb. 22 caucus and four days of early caucusing. Caucus attendees stand in groups to express their top candidate choices and also fill out preference cards to provide a record of their choice. There’s no write-in option available.

While Bloomberg’s name won’t appear, 13 other Democrats, including all the top contenders, did make the list.