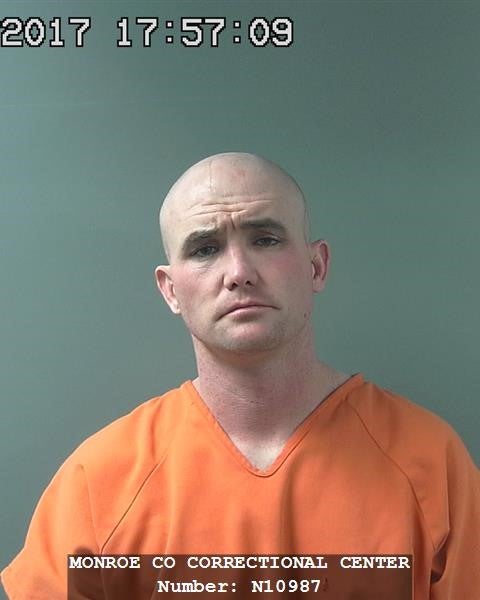 36 year-old Randall Smith, Jr. is in custody after he matched the description of a suspicious male in the area of 2036. N. Walnut St. Sunday.

Smith, Jr. was approached by police when he fled and resisted arrest after he was caught.

Officer Trevor Sager located Smith and noticed similarities between him and the suspect involved in several robberies from Jan. 28.

Smith had a cell phone with him that was taken from the clerk at the Village Pantry, 901 N. Indiana Ave. in a robbery on Jan. 28. Smith confessed to an attempted robbery at the Circle K, 440 E. Third St., and the robbery at the Village Pantry. Smith was arrested for two count of robbery, level 3 felonies, and one count of resisting law enforcement, a class A misdemeanor.