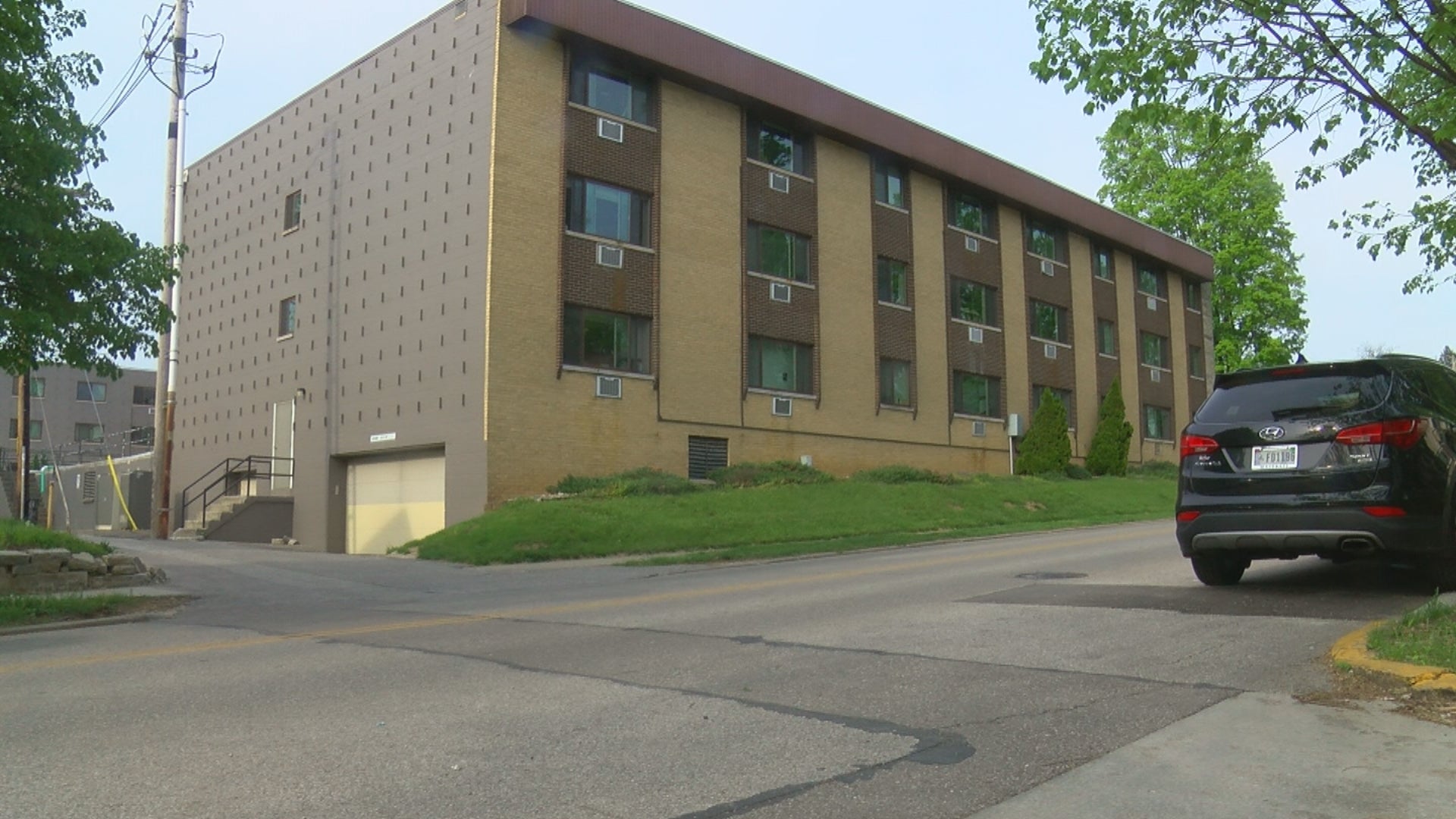 BLOOMINGTON, Ind. (WISH) — A 23-year-old woman told Bloomington police her walk home from the gym ended with her being choked unconscious as she was trying to get into her building.

She said that man sexually assaulted her.

She said she was walking home after going to the gym and a local store. She was by Grant and Second streets, the block where she lives. She told police that’s when she saw someone by the intersection.

She said she crossed the street and, right by her building’s steps, she was choked from behind. She said she lost consciousness, waking up around 11:30 p.m. Monday in her stairwell with a man on top of her, sexually assaulting her.

It’s a street filled with rent signs, a block that attracts college students. An area they said they felt safe walking around … until News 8 told them about the police report.

“It’s difficult to process primarily because it was such a normal situation,” said Sydney Pogue, a junior at Indiana University, who is also from Bloomington.

Bloomington Police Department said the suspect was wearing black or dark-colored clothes with tan or wheat-colored boots. Anyone who may know who the person is asksed to call police at 812-349-3318.