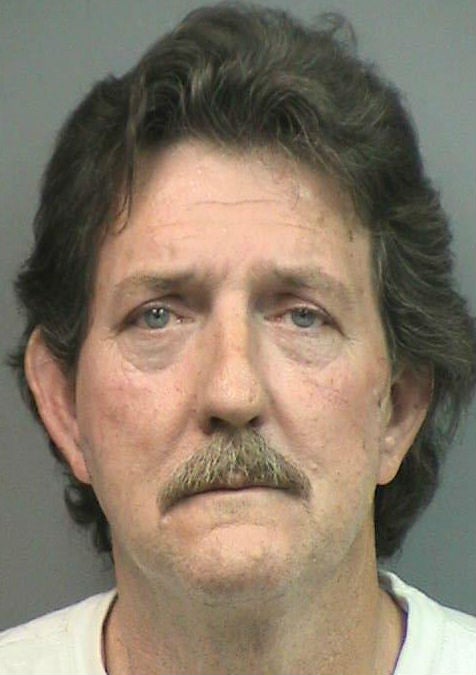 Johnny Langston, 56, of Bluffton was found guilty on four counts of child molestation and four counts of sexual misconduct with a minor following a three-day trial in Feb.

An investigation found that Langston sexually abused two children, one during the period of 2004 to 2009 and another in late 2015 to early 2016, the prosecutor said.

In Feb. 2016, one of the victims disclosed the abuse and another victim came forward upon hearing the initial disclosure.

The judge imposed the sentence having found that Langston abused his position of trust with the victims. Langston’s lengthy criminal history and the victim’s suffering caused by the crimes also played a role in the judge’s decision.

The prosecutor indicated that Langston told the judge he would appeal his conviction and sentence, which is to be served at the Wells County Jail.