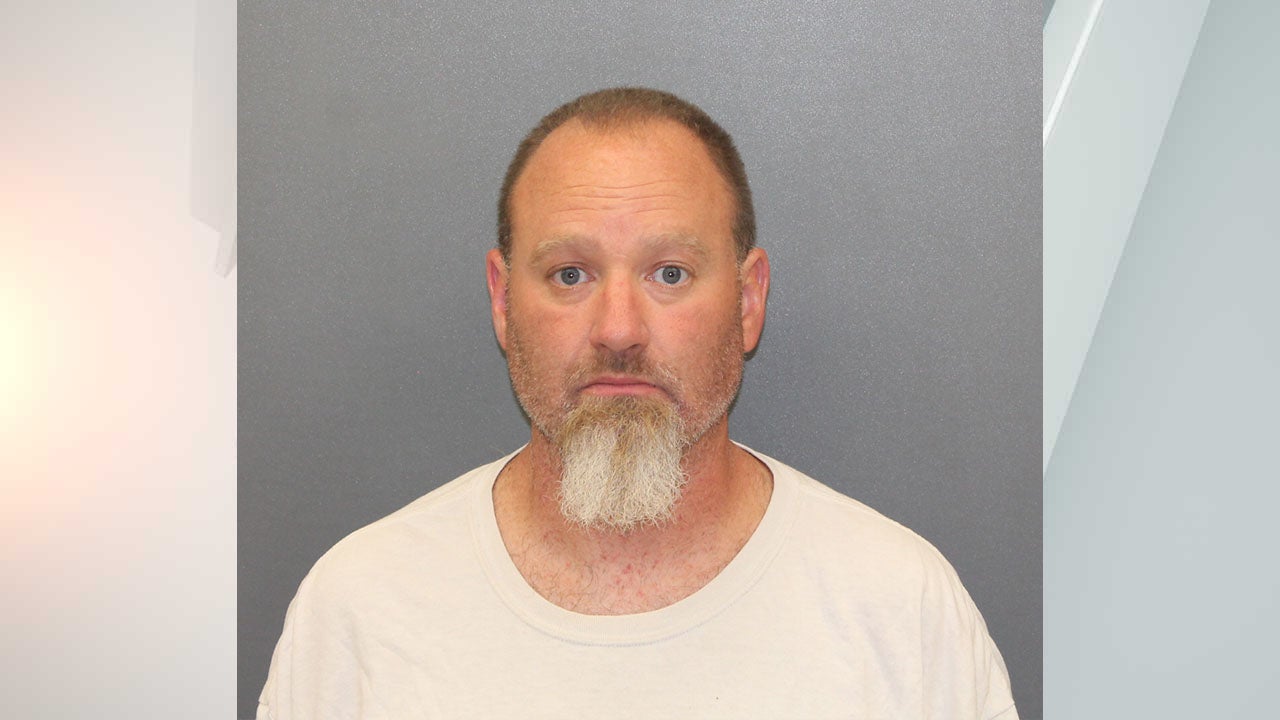 MATTHEWS, Ind. (WISH) — A Blackford County man has implicated himself in connection to the death of a badly burned person in Grant County, authorities say.

Authorities were called to a truck on fire in a field near County Road 1125 South on South Wheeling Pike around 9:50 a.m. A badly burnt body was found in the truck near Matthews.

Grant County authorities learned the truck belonged to a missing person reported out of Hartford City.

Don Lamley, 47, of Blackford County, was identified as a person of interest in the case and brought in for questioning.

“During the interview Mr. Lamley implicated himself in the homicide of the missing person and that the homicide took place in Blackford County with the attempt to hide the crime and destroy the evidence in Grant County,” said a news release issued Saturday morning by Capt. Ed Beaty of the Grant County Sheriff’s Office.

Lamley is in the custody of the Blackford County Sheriff’s Office.

The identity of the missing person is being withheld until family members have been notified.

Police are releasing little information after a body was found badly burned in a truck near the Grant County community on Friday morning.

Grant County Sheriff’s Office was sent about 9:50 a.m. Friday to a truck on fire in a field near County Road 1125 South on South Wheeling Pike. That’s just northwest of Matthews in southeastern Grant County.

Police said Friday night that they want to speak with a man seen in the area. He was described as being in his mid to late 40s with a heavy build. They also said he had a gray, medium-length beard and grayish hair with a receding hairline. He was wearing a gray T-shirt and blue jeans.

No identification has been determined on the body or the vehicle.