Body found in Spain likely that of missing American woman 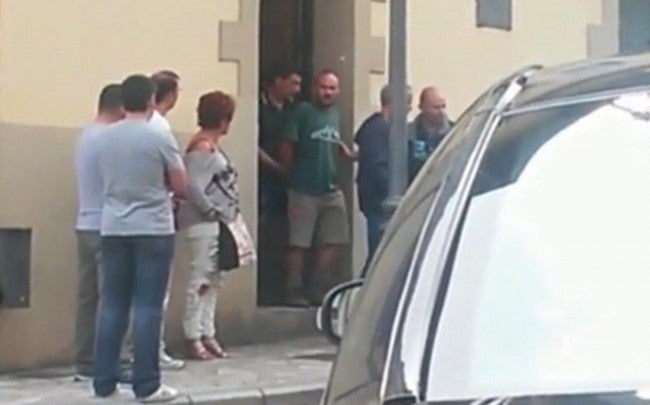 MADRID (AP) – A body found on a rural property in northwest Spain is most likely that of an American woman who went missing while walking along a pilgrimage route, Spanish officials said Saturday.

Interior Minister Jorge Fernandez Diaz said evidence pointed to the remains being those of Denise Thiem. He said there were “well-founded suspicions” that the 39-year-old prime suspect arrested over her disappearance was responsible for her death.

Prime Minister Mariano Rajoy wrote to John McCain, the U.S. senator for Arizona, to inform him of developments.

“The main suspect was arrested by the National Police and he confessed to them where Denise’s body was to be found,” Rajoy said in a letter made available to The Associated Press. “I want to convey the sorrow of the Spanish people for this tragic outcome.”

A ministry spokesman had earlier said Miguel Angel Munoz had led investigators to his small farm near the Camino de Santiago, also called the St. James Way, after being arrested Friday in Asturias, 200 kilometers (124 miles) to the north.

Thiem, 41, of Arizona, was last seen April 5 walking along the route at the town of Astorga, 10 kilometers (6 miles) east of Santa Catalina de Somoza, the town closest to Munoz’s farm, the ministry said.

Fernandez Diaz said the FBI had cooperated in the search, which at one point involved 300 police and military personnel.

The Camino de Santiago has for centuries led pilgrims and tourists to the city of Santiago de Compostela at Spain’s northwestern tip, where the cathedral is believed to house the bones of St. James, one of the 12 apostles of Jesus. 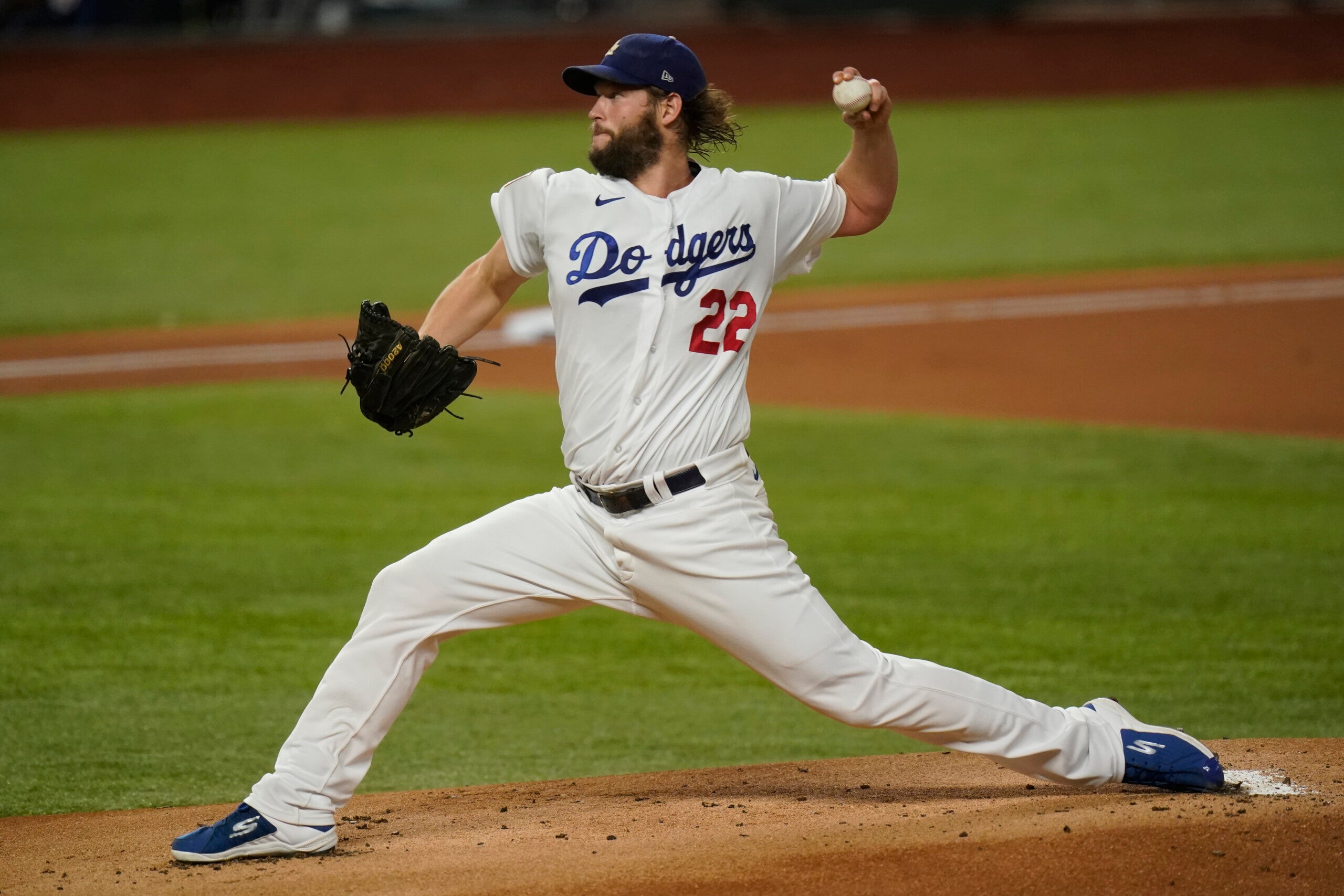