WAVERLY, Ind. (WISH) — An unidentified body has been found in the White River in northern Morgan County, officials said Sunday.

The Morgan County Sheriff’s Office said the body was found around 10:45 a.m. near the State Road 144 bridge.

The person who discovered the body told authorities they were walking along the river bank and found the body.

Investigators are working to identify the body. 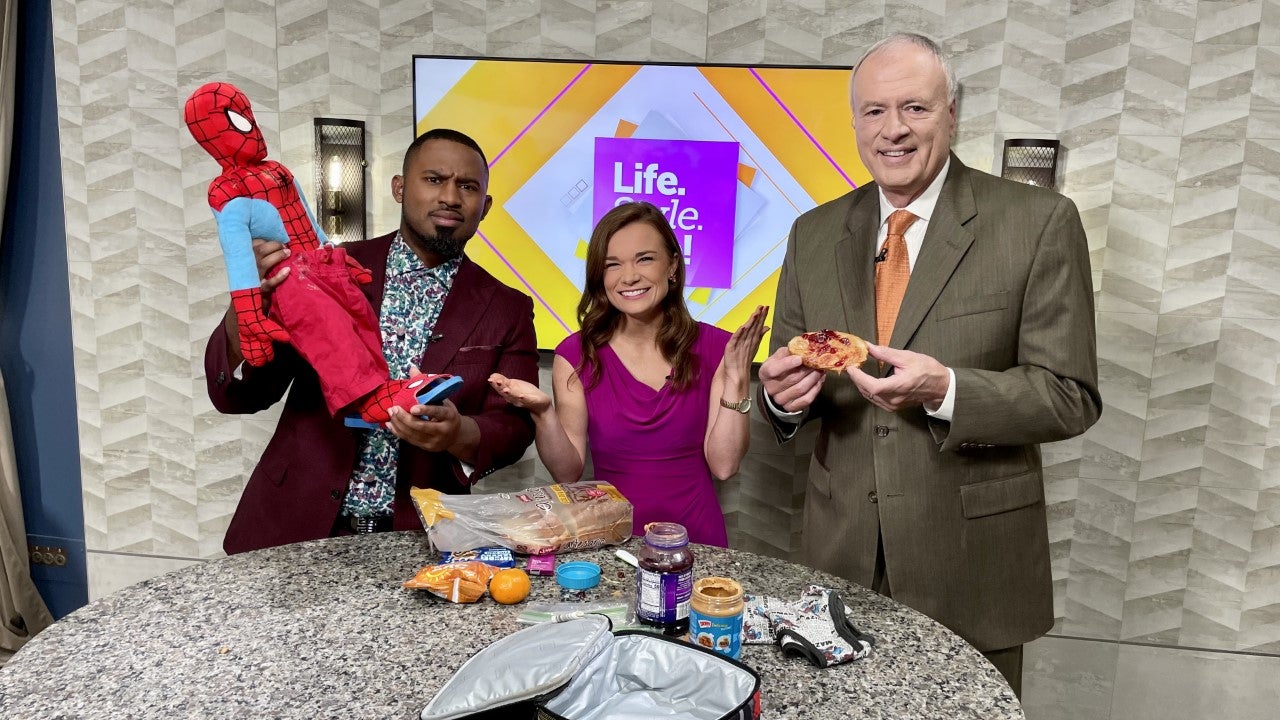 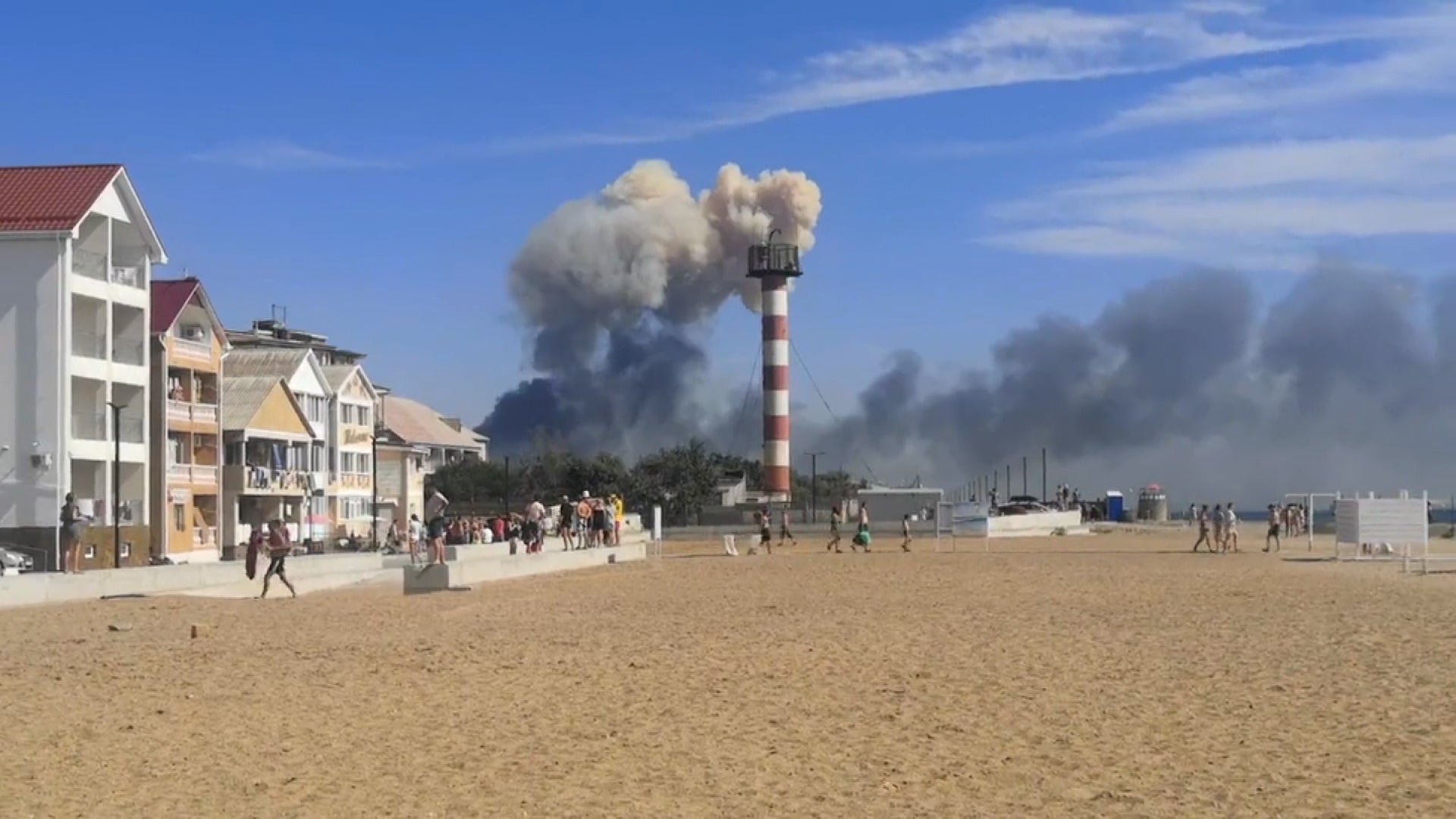 Ukraine admits it was behind three explosions in Crimea. Here’s what we know 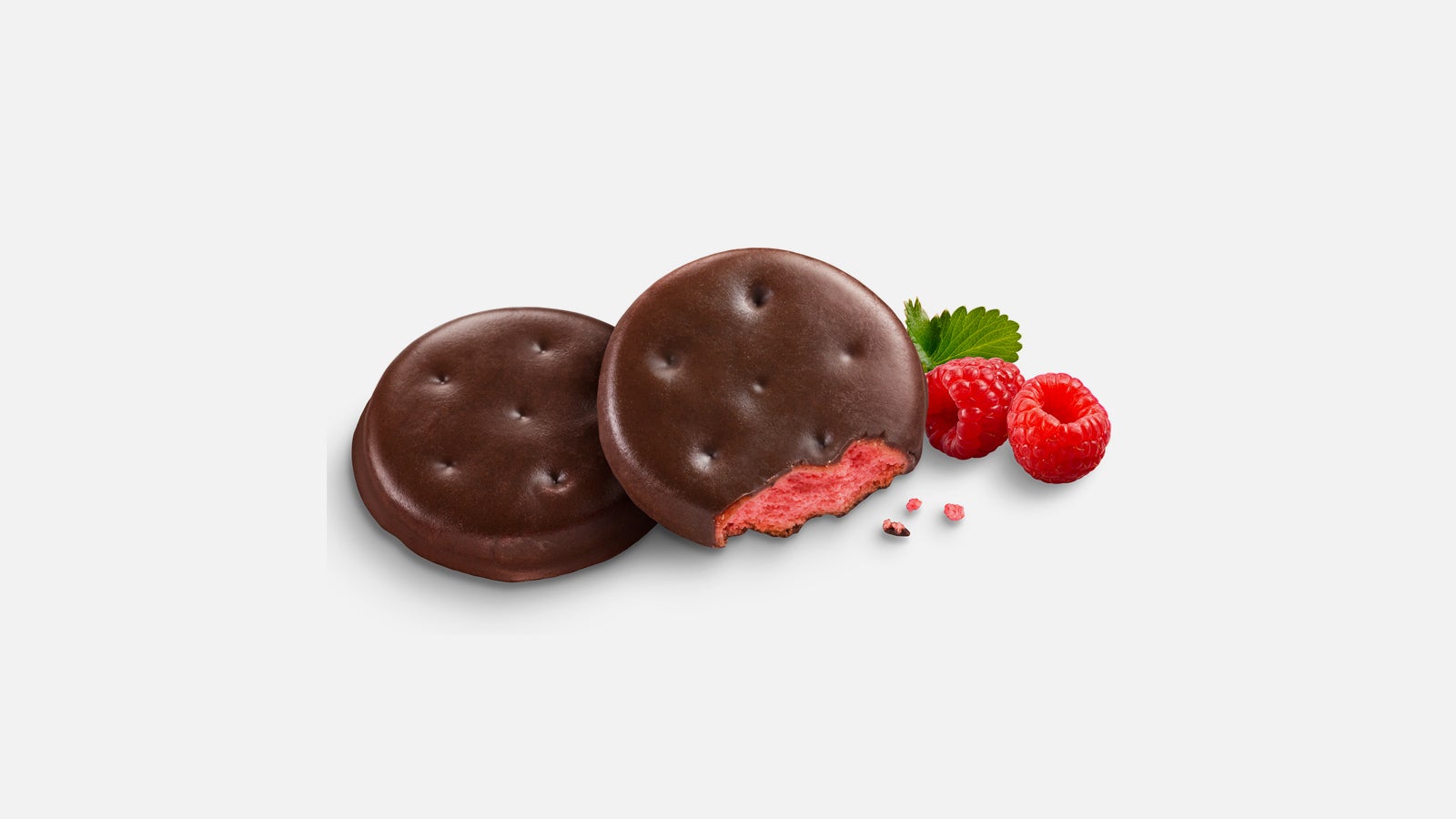 Girl Scouts add a new raspberry cookie to the lineup 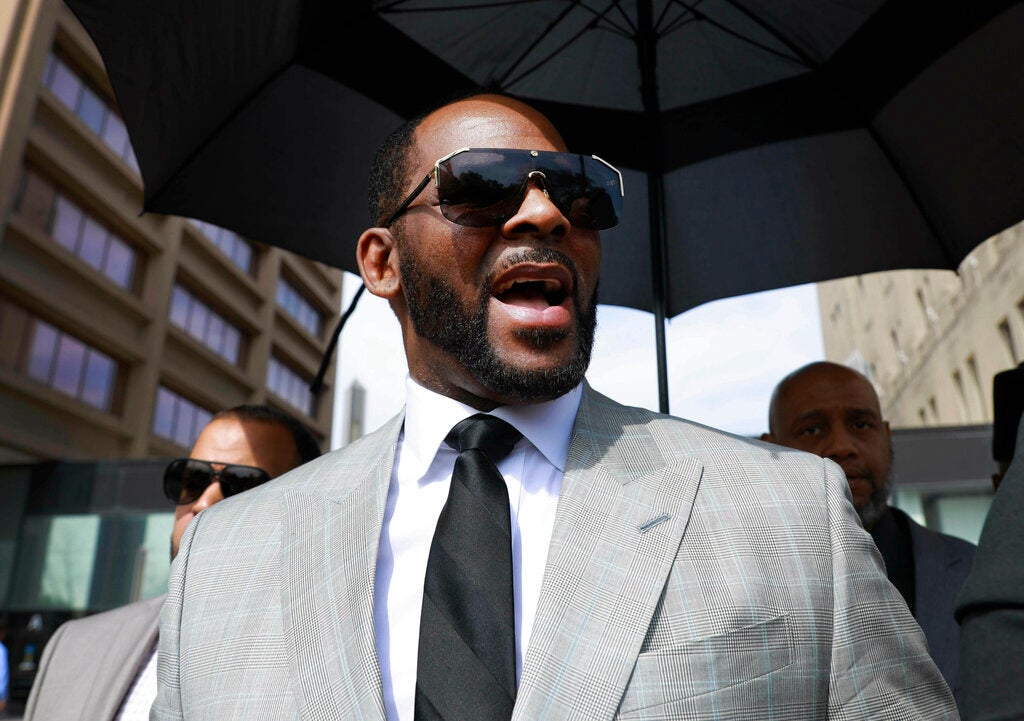