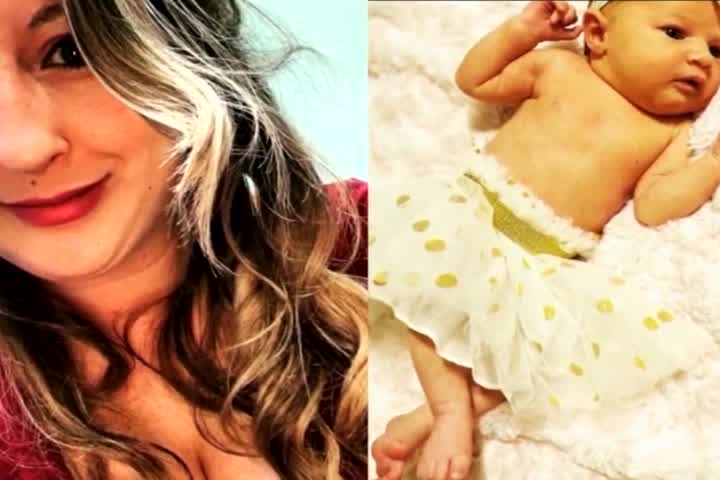 AUSTIN, Texas (AP) — Texas authorities investigating the disappearance of a 33-year-old mother and her 1-month-old daughter said Friday that an infant girl was found safe at a home near Houston, and that another person was in custody on charges of kidnapping and tampering with a corpse.

Austin police said a body was found at the home but have not confirmed whether it was Heidi Broussard, an Austin woman who has been missing for more than a week. The Austin Police Department said DNA testing is underway to determine whether the baby found at the home is Broussard’s daughter, Margo Carey.

The baby was found “healthy” and is in the care of Texas Child Protective Services, according to police. They did not immediately release the name of the person arrested.

Authorities have scheduled a 2 p.m. news conference in Austin.

Tammy Broussard told NBC News that she was told by police that the body is likely that of her daughter, Heidi Broussard, and that the body was found in the trunk of a car at the home in Jersey Village about 130 miles (209 kilometers) southeast of Austin.

Tammy Broussard said she was told by police that her granddaughter was found in good condition.

Cy-Fair Fire Department Lt. Daniel Arizpe told KPRC-TV that a 1-month-old girl found at the home was taken to a hospital for treatment but had “no obvious injuries or problems.”

FBI agents from Houston were also at the scene. The agency later referred questions to Austin police.

Heidi Broussard and her newborn daughter were last seen Dec. 12 in Austin when Broussard dropped a child at an elementary school that morning.