Body found on northbound I-65 near 34th Street 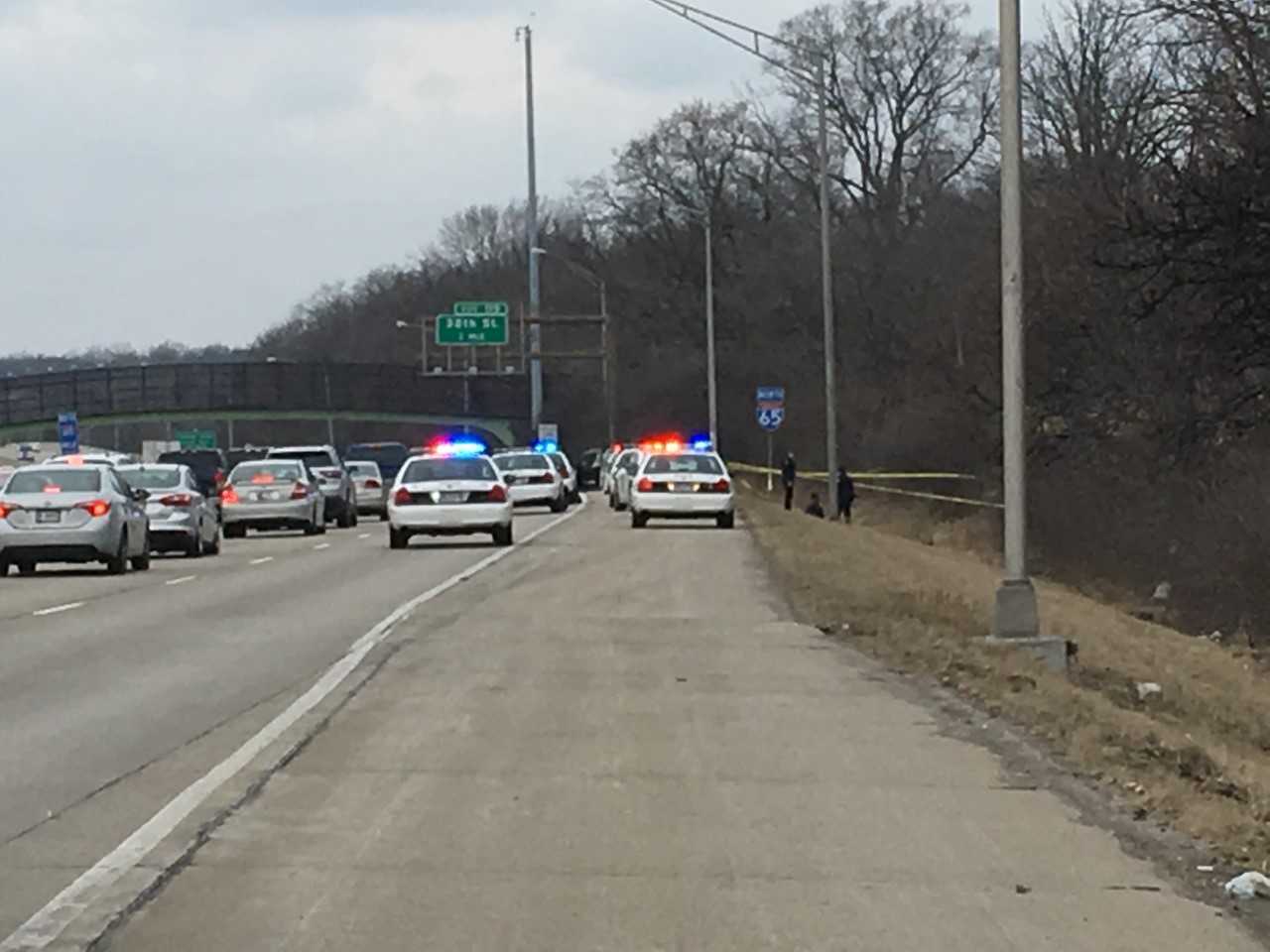 INDIANAPOLIS (WISH) — State police are investigating a body found on I-65.

Police arrived at the 118 mile marker of northbound Interstate 65 — that’s near 34th Street and Barnes Avenue — around 3:45 p.m. Sunday and found the body of a man in a ditch on the side of the road.

It was not clear how the man died or how the body got into the ditch, state police said at the scene.

The man has been identified as 36-year-old Jason Lane.

On Sunday afternoon, investigators with ISP were talking to the family of the victim, as well as people who saw the victim on Saturday.

The right two lanes of northbound I-65 remained closed on Sunday afternoon near the investigation.